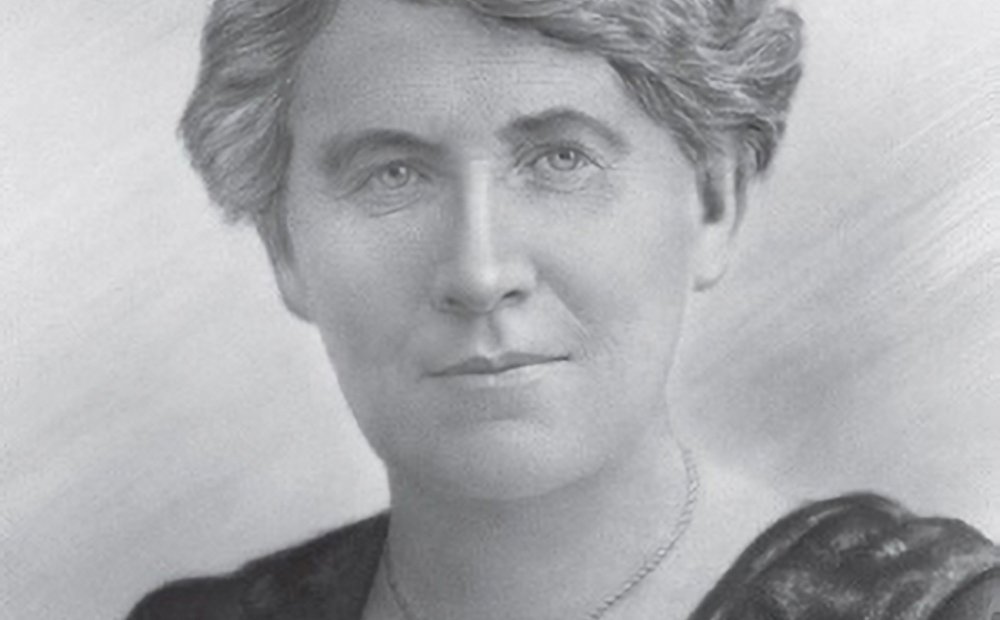 In a year of council elections, 2020 is neatly bookended by stories of the first and the newest female councillors. A century ago Mary Rogers, a magistrate and union organiser, became the first woman elected to a local council in Victoria.

In 2020, a record number of women took their seats in council chambers all over the state. They walk in the pioneering footsteps of Mary Rogers who was elected to the then Richmond City Council, now the City of Yarra.

Born in 1872 to Irish-born parents, she worked within local government and the union movement to improve community welfare and to introduce equal pay for women.

In Victoria, as elsewhere, women have been under-represented in leadership roles in all tiers of government and business. The October election showed change is well on the way with 272 women elected to councils across Victoria.

According to the Municipal Association of Victoria, our state now leads the nation in its proportion of female councillors. Women represent 44 per cent of councillors in the state. Thirty four have the role of mayor, and 30 out of 69 deputy mayors – or 43 per cent – are women.

Here at the City of Melbourne Sally Capp was the first directly elected female lord mayor in our history when she was sworn in after a 2018 poll. She was re-elected in October and we welcomed three new female councillors; Olivia Ball, Elizabeth Mary Doidge and Roshena Campbell.

To find out more, visit Lord Mayor and councillors.