Why we love Parkville 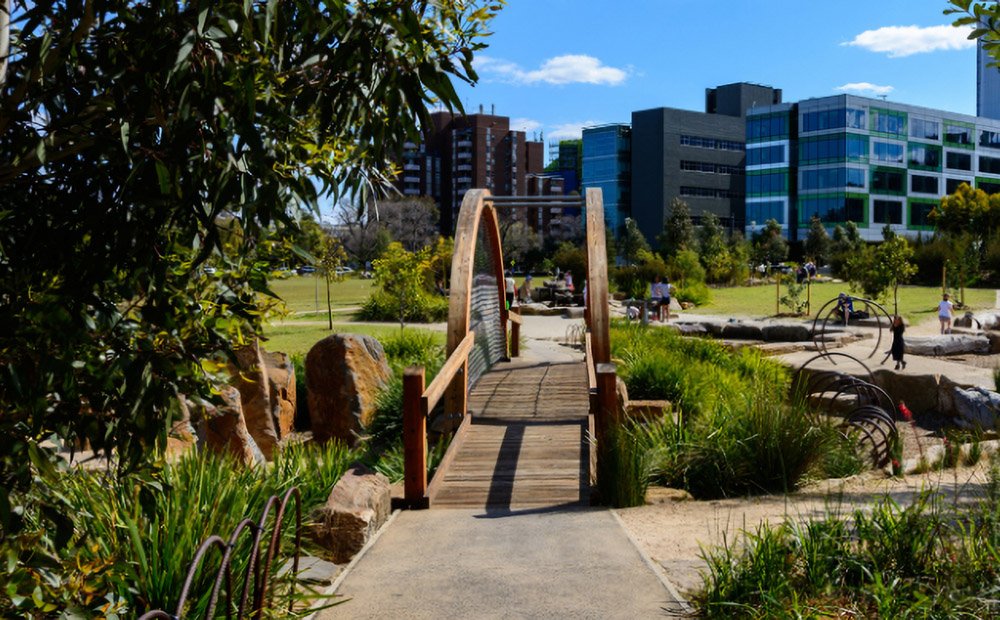 Vast parklands and grand terrace houses lend their considerable charm to this large neighbourhood in the north-east of the municipality.

Parkville sits on the lands of the Wurundjeri people of the Eastern Kulin.

The city’s knowledge economy is hard at work here. Parkville is part of the City North innovation precinct, an epicentre for world-class research and biomedical development, and home to three major hospitals.

The University of Melbourne is also at home here, attracting many additional residents to the area and lending weight to the precinct as ‘international education gateway’.

Before too long, Parkville will be hyper-connected by the Metro Tunnel project, with the new Parkville Station creating a promenade on Grattan Street among some of Victoria’s most prominent institutions.

Around 7400 people live in Parkville, and the local community is active. It features two resident associations and many social media groups that connect residents, businesses, families, workers, students and visitors. Some 38% of residents were born overseas and speak a language other than English, including Mandarin, Cantonese and Spanish.

In 2006, Parkville hosted elite athletes and officials in the purpose-built Commonwealth Games Village. Known as Parkville Gardens, this development is now an integrated, socially inclusive community with a mix of private and social housing, and aged care facilities.

The largest green space in the municipality sprawls over more than 180 glorious hectares in Parkville. Royal Park was carefully redesigned in the 1980s to evoke the original Australian landscape, and creates wildlife habitat with native vegetation and biodiversity gardens. The Trin Warren Tam Boore wetland – also known as the bellbird waterhole – recycles water to irrigate Royal Park and surrounding areas.

Royal Park wraps around one of the city’s major attractions, the Melbourne Zoo. It also incorporates a public golf course, sports grounds and the award-winning natural playground Nature Play, designed to encourage kids to explore with rocky escarpments, water play, climbing ropes and a hill with city views.

A neighbourhood Future Melbourne Committee meeting will be held in Parkville on Tuesday 21 February 2023 at the Treacy Centre. Get to know the area through the Parkville Neighbourhood Portal.