Why we love Kensington 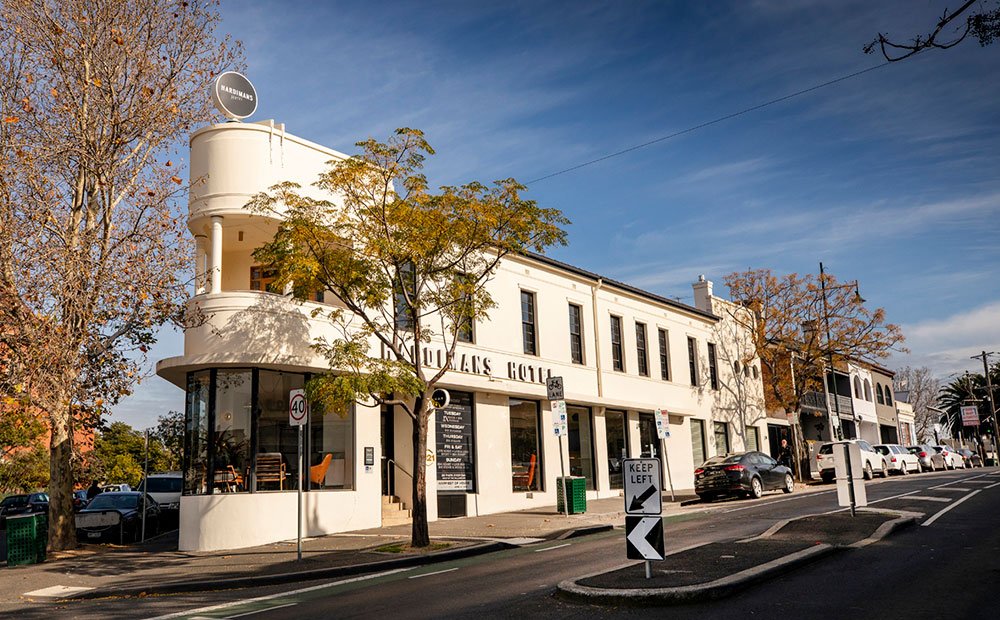 Kensington is a uniquely charming suburb with a village-like feel, only 4 km north-west of the central city.

Locals describe the strong sense of community, heritage character and many parks and green spaces as key strengths of the neighbourhood.

The area that Kensington sits on has rich Aboriginal heritage and continuing cultural significance, especially the two waterways that flank the neighbourhood, the Maribyrnong River and Moonee Ponds Creek. Did you know this chain of ponds once flowed into a vast saltwater lake on the edge of the city?

There is a diverse housing mix, from heritage cottages to public housing, townhouses and apartments. 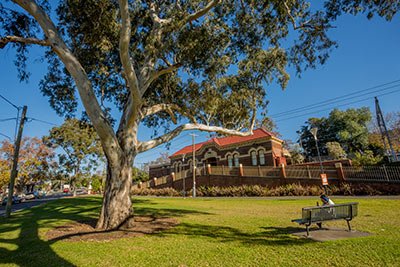 About 390 businesses generate more than 4000 jobs in Kensington (Census of Land Use and Employment 2020).

To attract people to iconic shopping strips in Kensington, our Business Precinct Program provides up to $90,000 in annual funding for the Kensington Business Association.

Brick factories and industrial units reflect the varied history of the area. There are many industrial and commercal buildings in the south-east part of the neighbourhood. 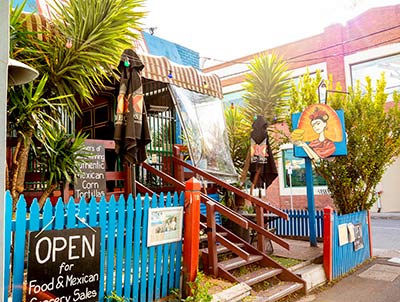 Over the coming decades, we have grand plans for urban renewal in Macaulay, which includes a wedge of Kensington between the Moonee Ponds Creek and the train line.

Macaulay will transform into a mixed-use, mid-rise precinct that will create great streets and increase walkability, and add developments that celebrate the area’s history, cultural values and character. 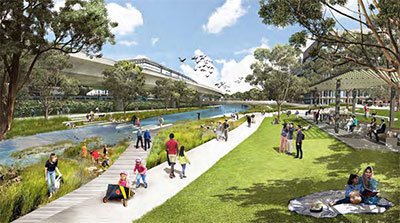 Kensington is a hive of community activity. The area is home to more than 20 service providers and community groups. Since 2020, we’ve funded 21 community projects in Kensington.

People in Kensington feel higher levels of connection to community in comparison to other parts of the municipality, according to recent findings from neighbourhood consultation.

Look out for many community-led initiatives and projects including community gardens, community compost hubs, a repair cafe for jewellery, textiles and more, as well as the first Good Karma Network, a newly established bike repair hub pilot, Reconciliation Action Group and more.

We’ve recently consulted with the community to identify 27 local priorities for the Kensington neighbourhood. We received almost 900 pieces of feedback. Check out the priorities on the new Kensington Neighbourhood Portal.

A place for older and younger alike

Older people can access a broad range of events at the Kensington Neighbourhood Centre in Anthony Street. A sensory garden is open to all visitors, and was designed for people living with dementia and their families.

To support children’s health and development from birth until school age, we run the Kensington Maternal and Child Health Centre.

Services include maternal and child health, immunisation, family and parenting support, playgroups and counselling. Next door, there’s a 140-place early-years education and childcare centre and kindergarten.

Nearby is The Venny Adventure Playground – run on behalf of the City of Melbourne. It’s a free community backyard and play space, and offers programs to support children and their families. 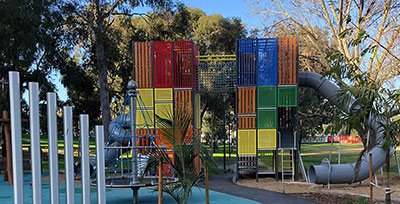 Investing in the community

Having served the community since 1976, the centre needs to be replaced to meet the diverse community’s needs, while making sure it is affordable and accessible for all users. 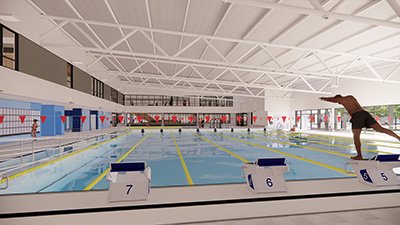 We’re investing about $2.2 million on renewal works for roadways and footpaths, and some $570,000 on maintenance for community facilities.

We have plans to grow the local urban forest and explore opportunities to revitalise the Moonee Ponds Creek. We’re also looking how we use the Maribyrnong waterfront. And building neighbourhood resilience to prepare the community for climate change and disasters.

A neighbourhood Future Melbourne Committee meeting was held in Kensington on Tuesday 18 October at 6pm. Watch on demand.