Why we love East Melbourne 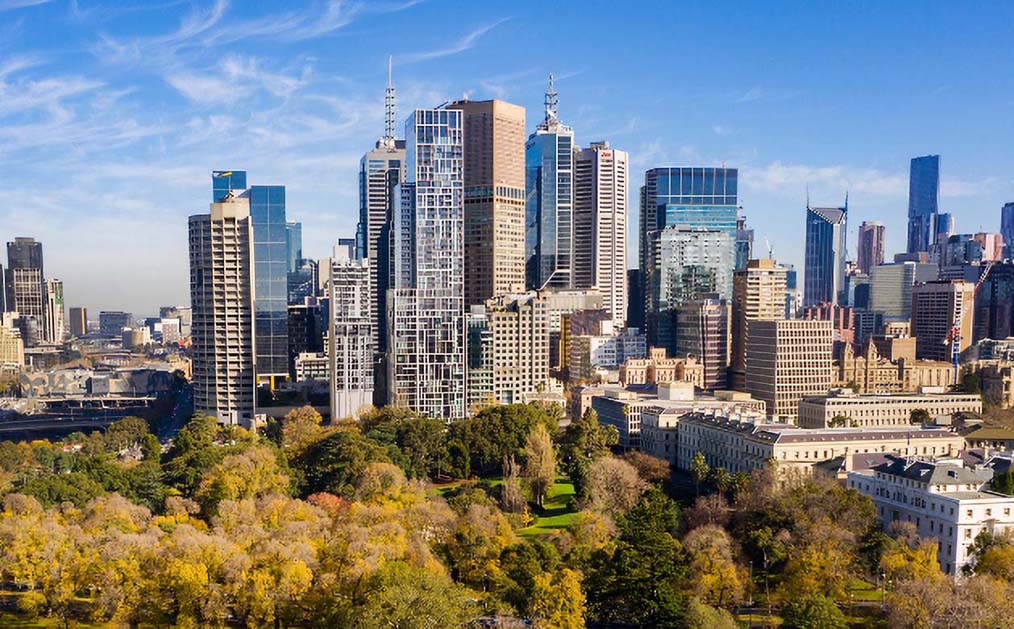 Alongside tranquil residential precincts, there is also an epic scale to East Melbourne.

Parliament House, the Old Treasury Building and St Patrick’s Cathedral are all found in the west.

The area that East Melbourne sits on has rich Aboriginal heritage and continuing cultural significance. Many sites are mapped in the Mapping Aboriginal Melbourne project.

Around Yarra Park and the MCG, for example, is a traditional gathering place for the Wurundjeri Woi Wurrung peoples of the Eastern Kulin.

Three of six scarred trees in the City of Melbourne are found in Yarra Park. Scarred trees provide a living connection to Aboriginal peoples’ ancestors and cultural practices, and are significant objects of both tangible and intangible cultural heritage.

East Melbourne is home to about 5800 people, comprising 3 per cent of the municipality’s total population.

More than 550 businesses are based in East Melbourne, generating some 26,000 jobs. Many medical specialists have rooms in the area, close to local hospitals.

At the heart of community life is the ecologically sustainable East Melbourne Library. More than 33,000 people visited this public library over the past year, browsing more than 26,000 library books, magazines and audio-visual items, making use of bookable spaces and the community garden.

Local parks can be discovered like jewels across the suburb. Powlett Reserve is a municipal park boasting a five-court tennis facility, and a 51-place childcare centre and kindergarten.

Moments of reflection and adventure can be found in significant open spaces including Treasury Gardens and Fitzroy Gardens, where City of Melbourne manages Cooks’ Cottage, the Visitor Information Centre and The Pavilion.

Together with the MCG and surrounding Yarra Park, these open spaces form part of the green belt that wraps around the city.