Why we love Docklands 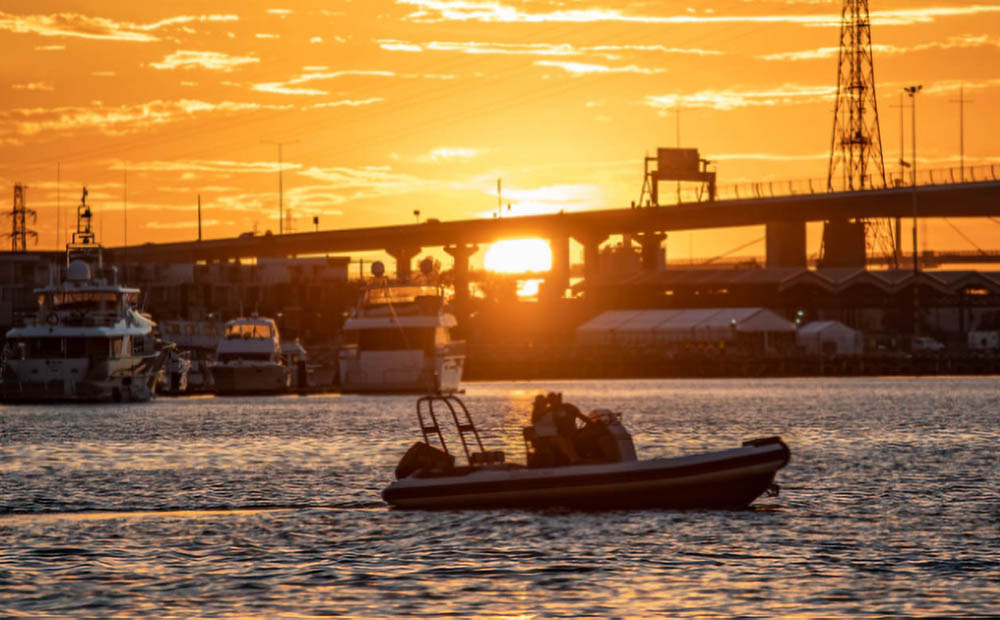 All that glitters is the city’s spectacular waterfront.

Adorned with art sculptures and apartments, thrilling sport, sweeping murals and eateries, Docklands turns on the charm as the city’s freshest suburb. It sits on the land of the Wurundjeri people of the Eastern Kulin.

We welcomed Docklands into the City of Melbourne in 2007 and it’s now a contemporary waterfront dining, retail and entertainment hub that echoes and extends the central city.

Boats glimmer on the safe waters of Victoria Harbour at Melbourne City Marina. Wild black swans swim up in pairs to say hello. Open-air shopping awaits at The District Docklands.

Explore Library at the Dock, the country’s first six-star Green Star rated public building with stunning views of the waterfront and marina. Check out the gallery, see a performance, lounge on the green terrace and head for Buluk Park after you borrow all the books. 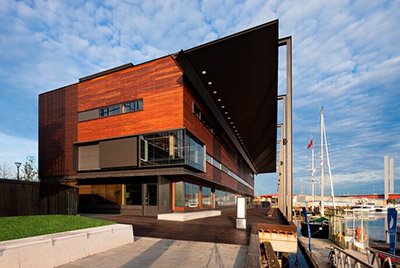 Library at The Dock

Greenline: One day soon we’ll be able to walk all the way from the MCG to Docklands along the north bank of the Yarra River, which is also known as the Birrarung. A continuous path will take us close to the water, connecting new parks and celebrating Aboriginal culture and heritage.

The city-shaping Greenline project will usher in a new era for our city and Docklands at a time when we need it most.  It shows some love to the north bank of the Birrarung, breathing new life into areas that have felt disconnected and under-used for too long.

It will be the largest network of green spaces in central Melbourne, with a six-metre wide promenade – roughly two traffic lanes – and new public park at Seafarers Rest. 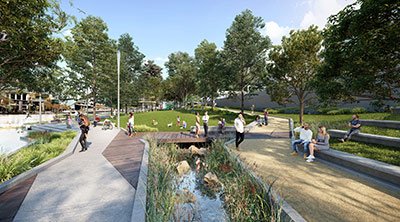 Play: Introduce the kids to a quirky playground. Ron Barassi Senior Park is a surprise find in the industrial foothills of the Bolte Bridge. It’s named after the Melbourne Football Club legend, and boasts water play and bluestone channels, sand play, a climbing fort and two big slides.

See: Watch the sun set over Melbourne from a different angle. Take a sparkling evening tour by kayak along the river. Or rent a boat and be the captain of your own floating picnic.

Do: Cheer on your favourite team at Marvel Stadium. Find hidden gems like the dodgems in a neon-lit arcade wonderland at Archie Brothers Cirque Electriq. Or wander rooms of illusion at ArtVo, a one-of-a-kind art gallery with more than 80 hand-painted immersive artworks that turn the viewer into the art.

Meet up: Did you know that you can watch your beer being brewed while you enjoy pub classics at the sustainable brewpub Urban Alley Brewery? In a move fit for COVID times, the team now produces hand sanitiser as well.