Why we love Carlton 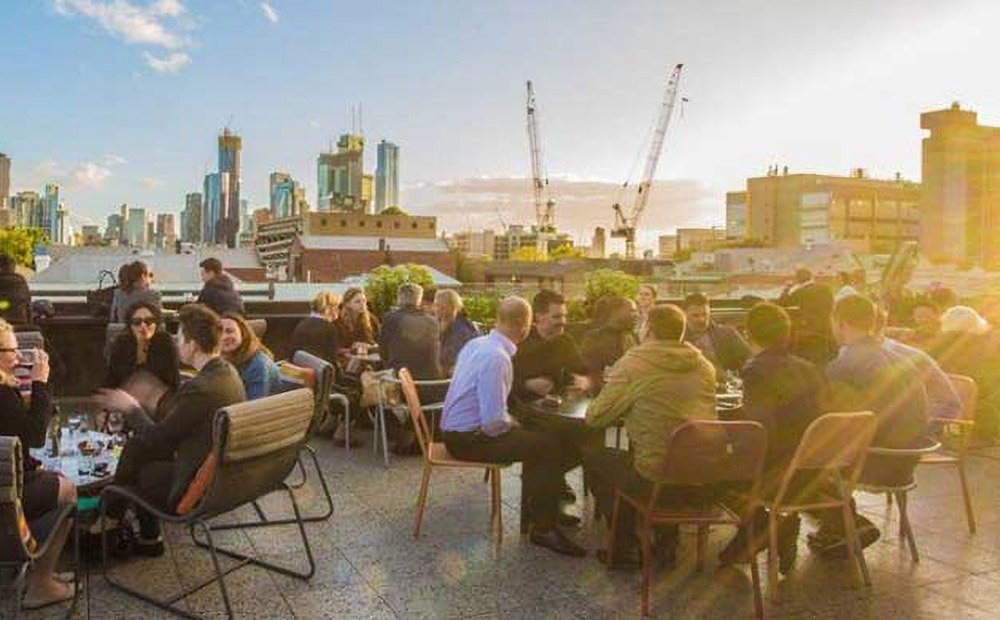 Get to know Carlton, or fall a little more in love with the neighbourhood.

When enterprising migrants bought corner store King & Godfree in 1955, it had been a fixture of Lygon Street since the gold rush.

Nowadays this iconic corner is a foodie precinct of its own, on a street famous for pasta, pizza and gelato.

Lygon is also loved for choc tops, best paired with an indie flick at Cinema Nova.

On the top floor of the K&G building perches Johnny’s Green Room, a rooftop bar named after the neon-lit 1960s pool house on Faraday Street where thinkers like Helen Garner gathered at all hours, shaping the narrative of the area and a generation.

Free: Drop in at the Kathleen Syme Library to find local stories and catch up on the latest reads, try something new in the creative makerspace or kick start your podcast in the recording studio. 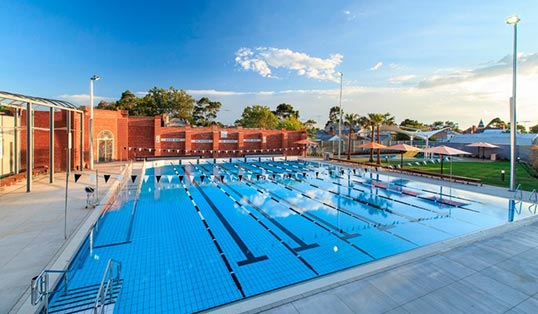 Do: Spend sunny days with friends and family at the Carlton Baths outdoor pool, built in 1916 to keep locals cool, and recently renovated.

Explore: Look for the underground car park straight out of a scene from Mad Max. It’s under the South Lawn, off Grattan Street. Standing sentinel nearby, four ancient river red gums are significant to Traditional Owners, the Wurundjeri Woi Wurrung people.

Play: Did you know the new treetop playground in Lincoln Square sits on the site of Melbourne’s first playground? It’s designed around majestic Moreton Bay figs, on advice from local kids. Or check out the city’s newest public artwork in nearby University Square.

The first of our neighbourhood Future Melbourne Committee meetings was held in Carlton on 15 February 2022. Watch the recording. And get to know the area through the Carlton Neighbourhood Portal.