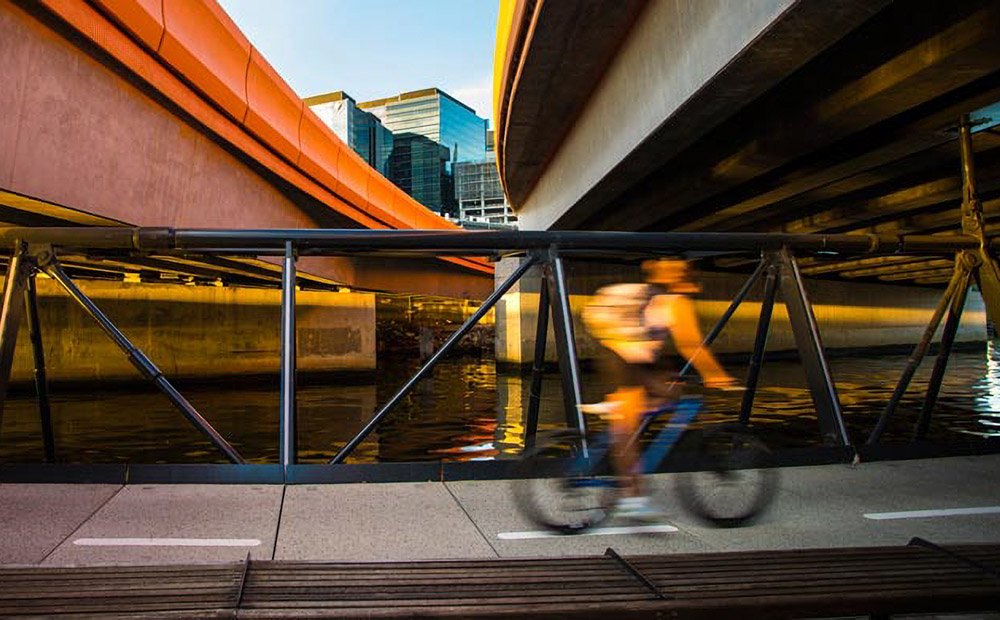 Dust off your trusty two-wheeler – Melbourne is set to become Australia’s leading cycling city by 2030.

Our newly-endorsed Transport Strategy 2030 sets out our 10-year vision for transport in our rapidly-growing city.

The strategy focuses on creating space for pedestrians and cyclists, and will provide an $870 million boost to Victoria over 10 years, according to an independent report by Deloitte Access Economics.

As part of the Transport Strategy, we will deliver an additional 50km of new protected bike lanes, and work with the Victorian Government to create a further 40km of them on state-owned roads.

Craig Richards, CEO of Bicycle Network, said bike-riding contributes to robust physical and mental health, and he envisions a city where more people embrace this quick, efficient mode of transport as part of everyday life.

‘The new strategy is boldly forward-looking, recognising that change is accelerating and that the city needs to get ahead of the wave and ensure that our renowned liveability carries forward into the future,’ Craig said.

‘The emphasis on getting people around efficiently with great public transport, bike facilities and an enticing, walkable urban environment is just what Melbourne needs.

‘Just about everyone had a bike in their youth and they had some of the happiest times of their life when using it – independent travel, exploration of the world around them, meeting new people – it was exhilarating and no-one worried about whether they were fit or fast.

‘Melbourne can tap into those memories by rolling out attractive and stress-free infrastructure that encourages people to use active travel to connect with their work, activities, and friends. They’ll be happier for it.’

Beyond cycling, here is what we will deliver under the Transport Strategy over the next decade.

Have you heard of the Green Wave?
Cycle along Albert Street during peak times at a comfortable speed of 20 to 25 km/h and you’ll get every green light between Lansdowne and Hoddle streets – it’s a great feeling!The Green Wave will make your ride into the city 53 seconds faster, without affecting travel times for motorists. We aim to create more Green Waves for bikes in our city, so keep an eye out. 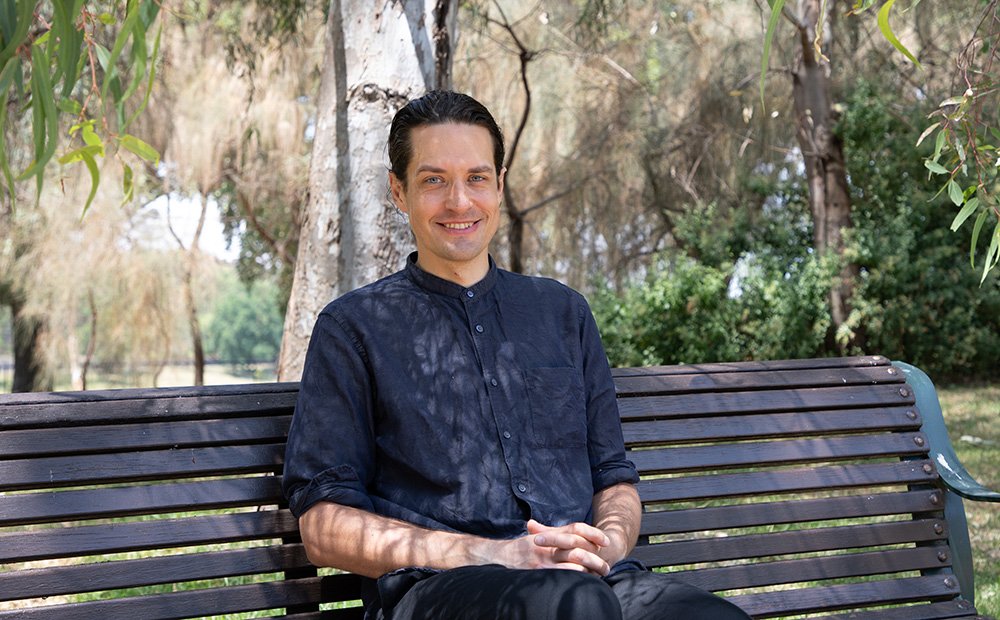 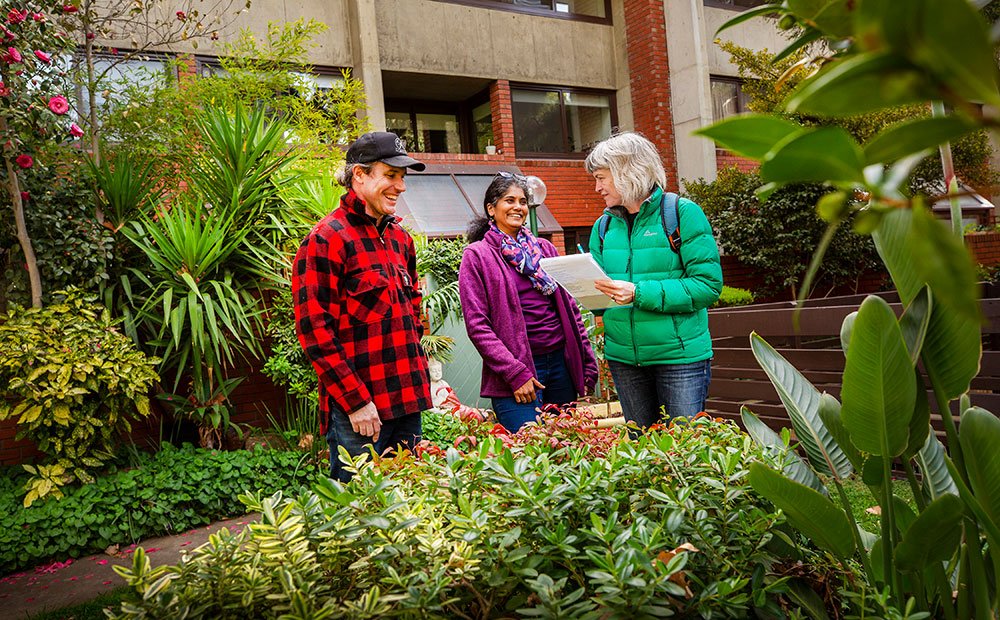 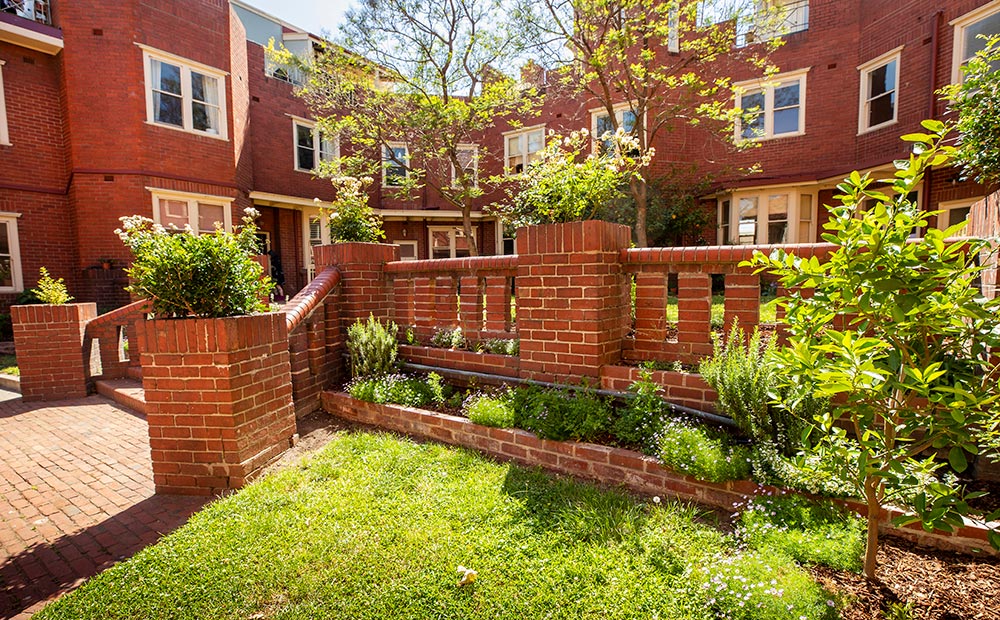