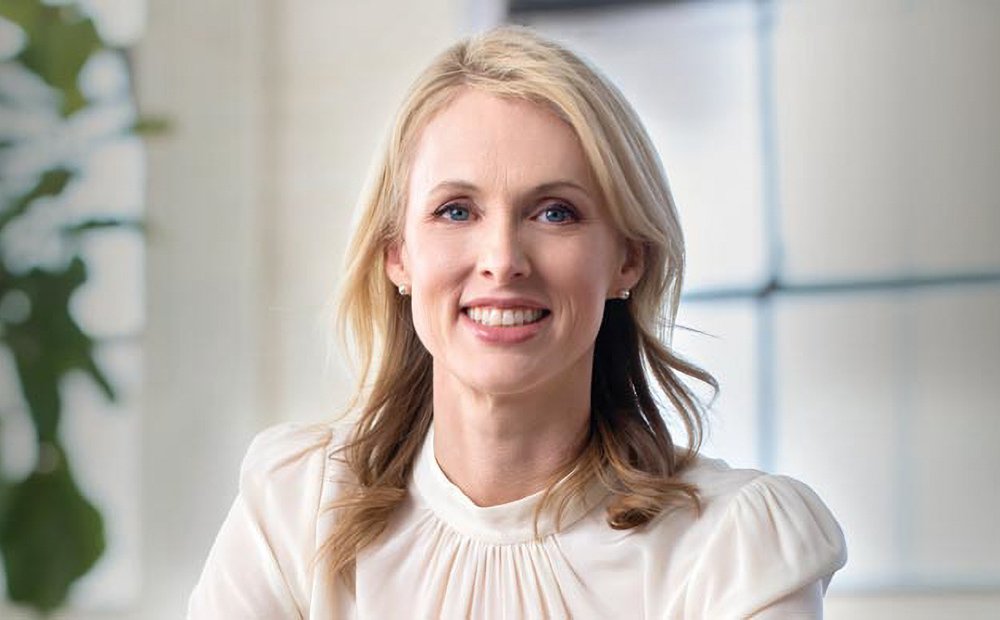 When oncologist Dr Bronwyn King AO discovered that some of her superannuation was being invested in the tobacco industry through the default option of her fund, she set out to create change.

As a doctor treating patients suffering from lung cancer – and having watched people die from tobacco-related disease – Bronwyn could not accept this unwitting investment.

In just a few years, she has worked tirelessly with her organisation, Tobacco Free Portfolios, to stop $1.5 trillion of Australians’ money from being invested in the global production of cigarettes.

We have recognised Bronwyn’s dedicated achievements by naming her Melburnian of the Year – a title that honours inspirational role models who have made outstanding contributions to our city.

Bronwyn’s passion for all aspects of Melbourne life is palpable – sparked by numerous childhood outings with her grandmother, an enthusiastic city-explorer. The city is also the centre of Bronwyn’s tobacco-free crusade.

‘The work started right here in Melbourne. Now there are more than 45 Australian superannuation funds that have implemented tobacco-free investment policies and those super funds control $1.5 trillion dollars,’ Bronwyn said.

‘This has made for a great case study that we share all across the world. Now our work has had an impact in 20 countries.’

Without any previous experience in finance, Bronwyn started from scratch, learning everything she could from supportive senior leaders in the sector, who also helped her extend her network in Australia and beyond.

Tobacco Free Portfolios now has more than 120 signatories to its flagship initiative, the Tobacco-Free Finance Pledge, including some of the world’s biggest banks and insurance agencies.

Collectively, these organisations control more than US$8 trillion.

As an oncologist, Bronwyn could not accept her unwitting investment in the production of cigarettes Photo: Arsineh Houspian

‘Even though there is a long way to go, all this has shown us what’s possible. We know with hard work and a lot of energy we can definitely increase those numbers in the coming years,’ Bronwyn said.

‘Even when it seems things are moving very slowly, or that there are a lot of challenges or barriers in front of me, I like to think that the work I am doing can add up to big change, and make the world a little better.’

At the City of Melbourne, we are also committed to reducing the impact of tobacco products in our community, and recently announced a new outdoor smoke-free area in Bourke Street.

The new smoke-free area between Elizabeth Street and Russell Place, which includes Bourke Street Mall, is part of our commitment to protect people from passive smoking and to create a healthy environment for the mall’s 60,000 daily visitors.

The ban follows extensive consultation with more than 3000 people and 160 businesses, where 83 per cent of respondents supported Bourke Street becoming smoke-free.

What’s more, the majority of smokers were not only open to the ban – two out of five told us the smoke-free area would encourage them to quit.

We’re also working with stakeholders including Quit Victoria to support anyone who wants to quit or cut back, and engaging with local universities to help students understand the changes and make healthy choices.

Find out more at Smoke free.

‘Melbourne is acknowledged globally as a leading city when it comes to implementing innovative tobacco control strategies and, as a result, we now have one of the lowest smoking rates in the world,’ Bronwyn said.

‘I think that we need to remember that those smoking rates don’t come down by accident.

‘They come down because we have had bold leaders who’ve been willing to take that next step and deliberately try to change the culture to make tobacco-free the expected standard in the community.’

Looking to the future, Bronwyn’s vision is for Melbourne to be the first major city in the world with a smoking rate below five per cent. It is currently sitting at about 10 per cent.

While there is a long way to go, Bronwyn believes that change is possible, and that we know how to achieve it.

‘We need to put the resources towards new initiatives and advertising campaigns to make sure young people really know what tobacco can do to you,’ Bronwyn said.

‘We need to encourage bold and innovative ideas from the whole community, including young people, including community groups, including schools, and including government at all levels.

‘Having two young children – I want them to grow up in a city where breathing fresh air all the time is normal and sets them up for a really healthy life.’

To find out more about Bronwyn’s work, and how you can help, visit Tobacco Free Portfolios.

Meet the winners of the 2019 Melbourne Awards – extraordinary people who dedicate their time and energy to make Melbourne a world-leading city.