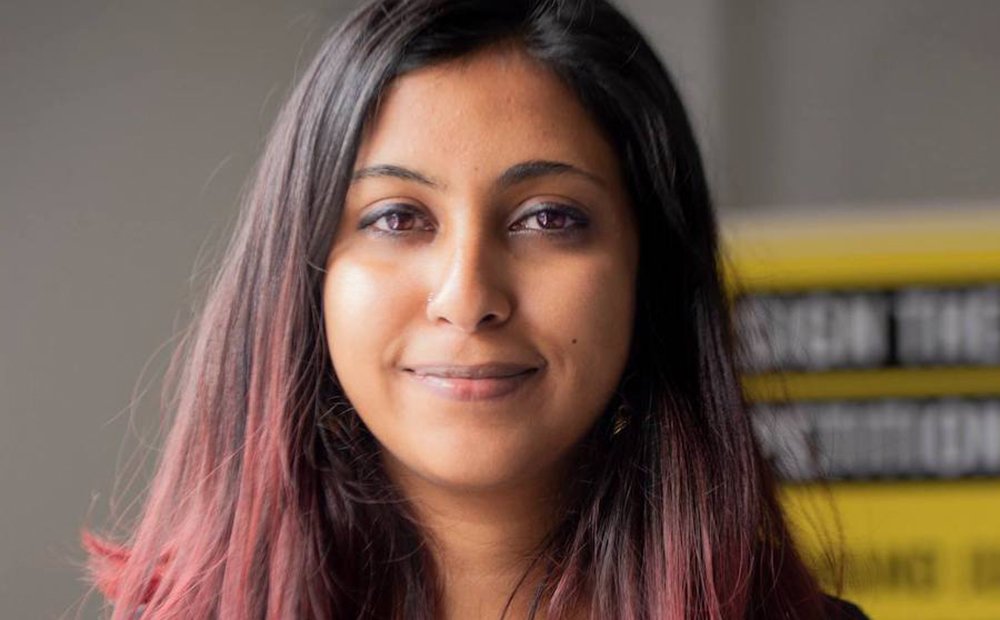 Share your stories of street harassment to help make Melbourne a safer place for everyone.

We’ve funded It’s Not A Compliment to deliver Your Stories Matter, a project that empowers people to share their stories of street harassment through a map, survey, digital magazine and craftivism workshops.

The data gathered will inform the City of Melbourne’s strategic planning to create safer streets for all.

Aakanksha Manjunath, Co-Founder and CEO of It’s Not a Compliment, said many people wrongly assume that street harassment only happens to women and girls.

‘Regardless of their gender, sexuality or racial identity – anyone who can be coded as “other” has a story to share about a time someone has made them feel uncomfortable or unsafe in a public space,’ Aakanksha said.

‘Our vision is for a world where more people recognise what street harassment looks like, more people call it out when it is safe to do so, and everyone feels safe and protected in public places.

From a brainstorming session that resulted in floods of stories to soon becoming a registered charity, the remit of It’s Not a Compliment has grown bigger than Aakanksha could ever imagine in a few short years.

The team is currently working to engage more men in conversations and activism, launch its first three-year strategic plan, and expand to other states in Australia.

Looking to the future, Aakanksha hopes to influence policy at the highest level.

‘One of our long-term goals is to make Australia one of the first countries where street harassment is recognised as a form of harm that requires an intersectional approach,’ Aakanksha said.

‘We support the development of community-led policies focused on prevention through education and cultural change rather than criminalisation.

‘This is why we aim to replicate the approach taken in Washington D.C. where stakeholders have worked together to establish an official definition and a number of grassroots initiatives to tackle street harassment.

‘To us, the only way of achieving real lasting change is by transforming the social norms that make street harassment possible. and that is only possible when we take a community-led approach.’

During the pandemic, street harassment hasn’t stopped. Aakanksha’s team has heard heartbreaking stories of Asian Australians facing increased violence, and women being assaulted even while wearing a mask.

If you have experienced street harassment, Aakanksha has a clear message.

‘Street harassment is never your fault. You’re not asking for it and no one is entitled to your body or your personal space. And it doesn’t matter what you’re wearing,’ Aakanksha said.

‘Your feelings of anger, confusion, shock and sadness are valid, and don’t let anyone tell you otherwise.’

Despite the ongoing challenges, Aakanksha is optimistic about what can be achieved through storytelling.

‘What we noticed when we started talking to family and friends, is that everyone has a story,’ Aakanksha said.

‘Because we’ve accepted street harassment as a normal part of daily life, we’ve stopped talking about it. But sharing stories is a form of activism. And one person’s story might give someone else the courage to share their own.

‘Every time someone recognises the power of sharing their story, we are all one step closer to addressing street harassment in our communities and beyond.’

How to get involved

To add your story to the map, visit Your Stories Matter interactive map.

You can also volunteer for It’s Not A Compliment and keep an eye out for the team’s upcoming craftivism workshops and mural unveiling.

To find out more about the City of Melbourne’s work in this space, visit Creating communities of equality and respect.