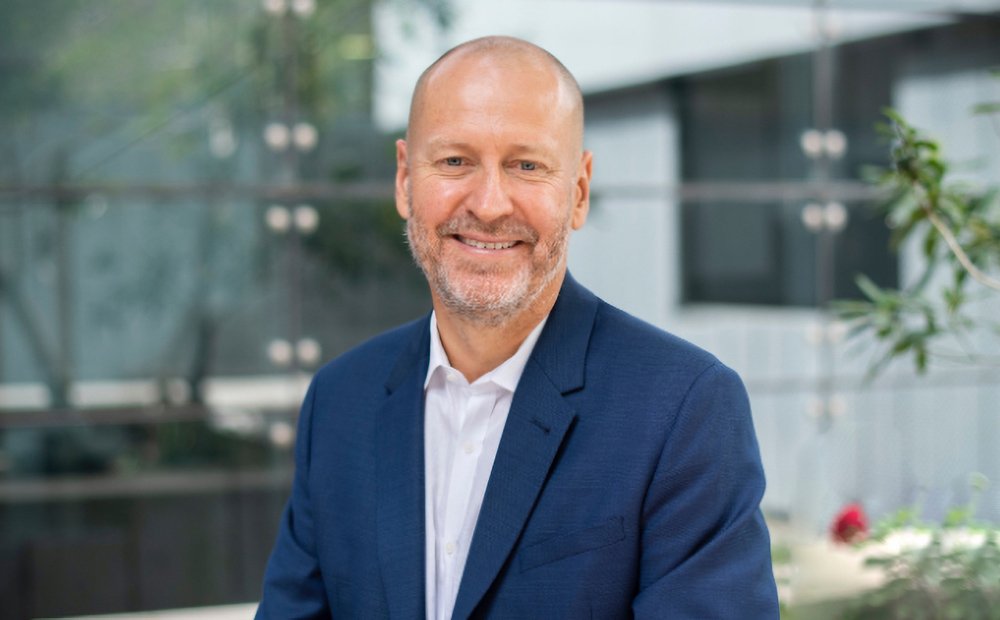 Professor Doug Hilton AO says it’s Melbourne’s generosity of spirit that makes him most proud of his city. Lord Mayor Sally Capp has announced that Professor Hilton, the Director of WEHI (the Walter and Eliza Hall Institute of Medical Research), is the Melburnian of the Year.

The Lord Mayor said Professor Hilton was recognised for his outstanding contribution to medical research and to the community. Major collaborations with industry have helped develop his discoveries into medicines that are being trialled for diseases like asthma.

Professor Hilton has been heartened to see the research sector and the community as a whole responding to COVID-19 in a unified way.

‘Many elements in our culture that make me proud to be a Melburnian. The way we’ve responded to COVID-19 has been an exemplar of all these things. Almost overwhelmingly, we’ve been in this together,’ Professor Hilton said.

‘Yes, there have been discussions about whether we could have done things better here or there, but we’ve understood this is difficult.

‘WEHI has had a role to play during the pandemic, just as it always has in Melbourne’s history.

‘The institute has always been very responsive to what the community is going through in terms of health challenges – responding to COVID-19 is in many ways an extension of what we’ve been doing for 105 years.’

‘Early on, researchers at WEHI focused on getting snakebite anti-venoms because people in the Melbourne community were much more rural and regional than they are now and people were dying of snakebites,’ Professor Hilton said.

‘The antivenoms that were developed in the US and Europe didn’t work in Australia so – and this is similar to now – we had to become independent and manufacture our own. The narrative during this pandemic about supply chains and independence is very similar.

‘We have researchers who have been working on coronaviruses since well before the pandemic. They might have worked their whole lives on their own narrow areas of biology, as scientists do, and it turns out the coronavirus intersects with those tiny areas of biology.’

In his 35 years at WEHI – 11 years as director – he has seen remarkable changes in Melbourne’s Parkville precinct.

‘It has gone from one or two centres of excellence, supported by hospitals and the university, to a whole group of research institutions, university departments and more hospitals,’ Professor Hilton said.

‘There are world-class facilities, but also a real change in collaborative spirit. There was a little bit of a “pull up the drawbridge” mentality at each individual institution 35 years ago that doesn’t exist today.

‘Whether it’s through the use of government funding or philanthropy, the community entrusts us with an enormous amount of resources and we have a responsibility to work together for the community and deliver on that trust. I think we’ve all embraced that spirit.’

The 2020 Melbourne Awards recognise the community spirit of outstanding people in our city. As well as his contributions to medical research, Professor Hilton has championed diversity and gender equality.

‘Diversity is important in every workplace but in a workplace where you want to bring together the most creative people in the world and have them make amazing discoveries on desperately difficult problems, you need to be drawing on all the creativity you have in the community.’

The Professor has overseen a number of gender equality initiatives, including spearheading the development of a childcare centre at WEHI to help assist researchers returning to work after having children.

‘I think it says a lot about who we are as an institute that when you walk off Royal Parade into the building, the first thing you hear is the laughing and playing of kids!’

Professor Hilton said awards such as Melburnian of the Year give him an opportunity to talk about the amazing researchers in Melbourne.

‘I don’t just mean the stars, the ‘Buddy Franklins’ of science. For me, the privilege of being the director of WEHI is that every year you get to work with some of the most passionate, creative people in their generation,’ Professor Hilton said.

‘I love seeing the undergrads who are 18 or 19 coming over from Melbourne, Monash or La Trobe universities, doing their first research stint at the institute. That’s what makes it a special place.’

Congratulations to all our Melbourne Awards 2020 winners. Read the inspirational stories of our Community Champion winners who have been recognised across six categories for supporting our city during the COVID-19 pandemic.