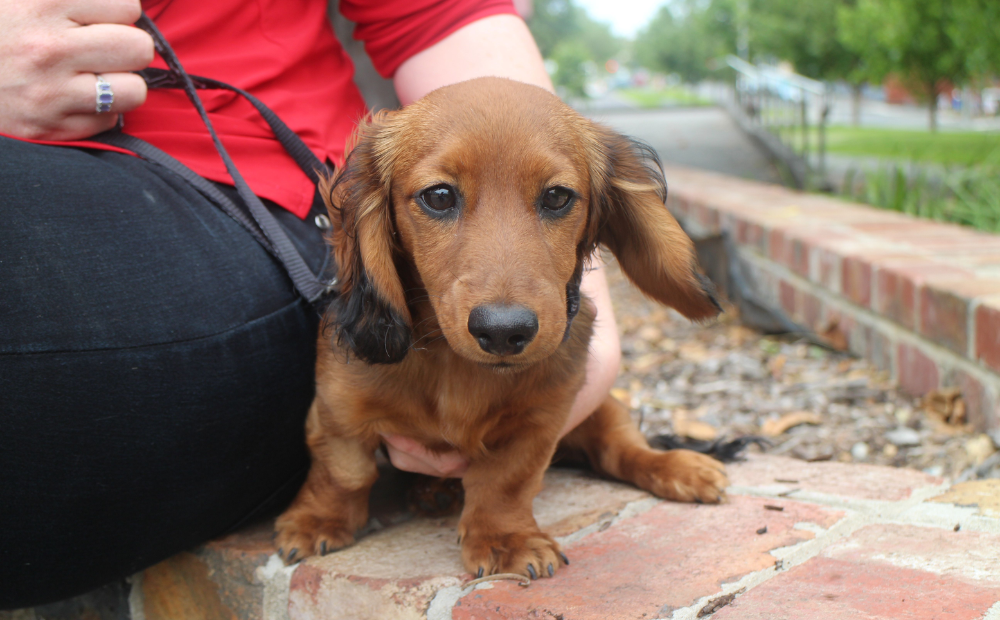 If there’s one thing we know, it’s that Melburnians just love dogs.

For it is our fabulous loyal four-legged friends who encourage us to lead active and healthy lifestyles, and importantly offer companionship like no other.

That includes a 20 per cent increase in the past two years alone.

Greyhound ownership has nearly tripled since this time in 2018. That’s the biggest increase of all dog breeds.

As the number of dogs and dog owners in our city increases, so does the need for everyone to have access to safe and secure spaces in which to frolic.

In July, Council committed to doubling the number of off-leash dog areas within the municipality.

Over the coming months, there will be more than three hectares of new off-leash parkland added to the existing 16 hectares.

This means, the area of dedicated spaces for dogs with the City of Melbourne will total five times the size of Federation Square.

New designated off-leash areas can be found at:

Lord Mayor Sally Capp said we’re upping the ante when it comes to designated spaces for pooches large and small to run free – to exercise and socialise with their friends.

‘Not only does this lead to a happier hound, but it also minimises the risk of behavioural issues like barking and destruction,’ the Lord Mayor said.

To ensure everyone can enjoy our parklands safely, timed off-leash access is available between 6pm and 8am from November to March, and 5pm to 9am from April and October.

Top five most popular dog breeds in the City of Melbourne