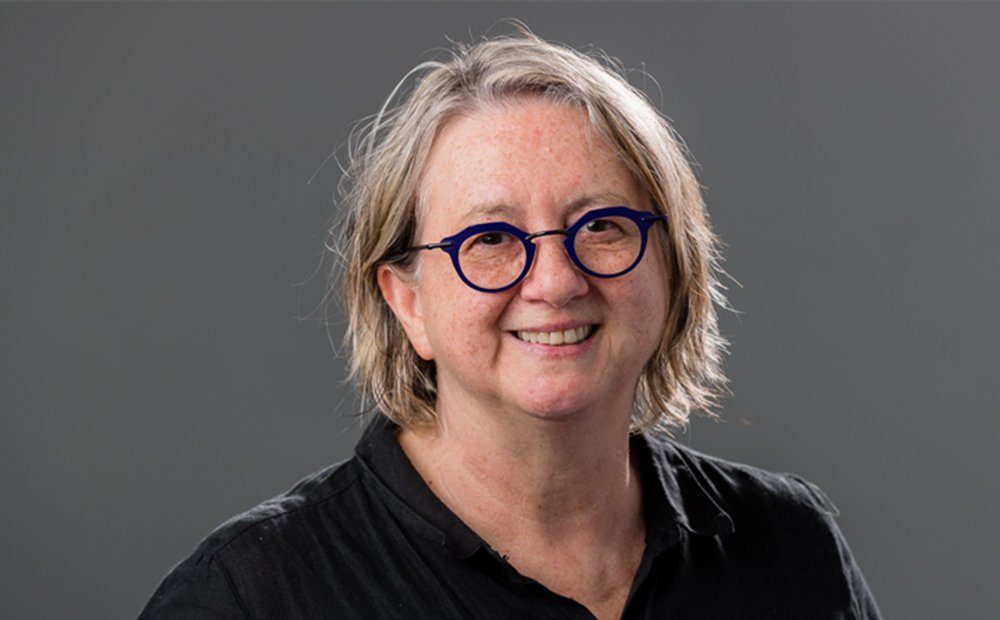 This article includes topics that may be triggering to some readers, including family violence. If you need support, the 1800RESPECT national sexual assault, family and domestic violence counselling line is open 24/7. Call 1800 737 732.

Help prevent violence against women and their children in your neighbourhood by taking part in new community training.

Wendy Lobwein from AMES said family violence happens everywhere, and in all cultures, and we can all help to create change.

‘I’ve worked around the world with survivors of sexual assault, family violence, human rights abuse, and even witnesses of war crimes, such as the atrocities of the Khmer Rouge,’ Wendy said.

‘Amid it all, in wartime and peacetime, I see a continuing cycle of family violence against women. It’s unrelenting. To make change, we need to focus on primary prevention.

‘We need to understand the causes of violence against women and work out what needs to change about the ways we think and live that will make us less likely to use violence in our daily lives.’

Australia has been a world leader in family violence prevention, and many of us are beginning to have an increasing understanding of terms like “bystander action” and “coercive control”.

However, Wendy stresses we need to stay the course and go further, including making awareness campaigns more relatable for multicultural communities.

‘An anglo-centric advertisement with white men in a bar is not so impactful for people from, for example, Burmese, Chinese or Arabic-speaking backgrounds, who don’t see themselves reflected in these people or situations,’ Wendy said.

‘When we work with multicultural people, we discuss the environments where prejudice or hostility towards women is more likely to arise in their communities, and how they could intervene.’

Australia has a national plan to stop violence against women and children before it happens, and there has been a Royal Commission into the issue in Victoria.

In response to these initiatives, AMES developed its Prevention of Violence Against Women leadership training for people in culturally and linguistically diverse communities, to capitalise on its deep connectivity with newly arrived migrants and refugees.

The course has had several iterations, engaging participants from the health sector and the general public to create community champions across the city.

‘Participants have gone on to do terrific advocacy work in their communities, and many stay in touch across the years. Some people have even pivoted their careers to take up jobs in the family violence sector,’ Wendy said.

‘Putting it into practice is the key. Once they’ve done a project of their own, all their learning gets consolidated and, for the rest of their lives, the participants are never going to unknow what they’ve learnt.’

‘Graduates from different cultures have even come together to run actions such as a conference, and to create moving spoken-word poetry and dance works that have really made an impact.’

A future free from violence

There are complex issues at play in preventing violence, especially when a perpetrator feels powerless themselves, possibly due to their own experiences of violence or racism.

‘It can be hard to explain to a refugee, for example, that they’re abusing power when they don’t feel like they have any. Anger may even be derived from a sense of stress or shame around fitting in in a new country,’ Wendy said.

Despite the seriousness and complexity of the issue, Wendy is optimistic about the future, and the possibilities of training and awareness.

‘We live in challenging and polarising times but – withstanding all of that – we’re already on the way. Not so long ago, family violence wasn’t even a crime in Australia,’ Wendy said.

‘We’ve come so far in a fairly short time. My vision is that we stay on this pathway. It is enlightening, and it does bring a better world for everyone.’

How to get involved

The upcoming Prevention of Violence Against Women training will be open to residents across the City of Melbourne.

‘We’re looking for people who are committed and want to make change in their community,’ Wendy said.

‘The training will focus on what we can do as individuals, families and small communities to shift some of these negative attitudes and behaviours.’

Course dates will be announced soon. To find out more, visit Prevention of Violence Against Women leadership courses.

What causes violence against women?

The key causes include condoning of violence against women by justifying or trivialising behaviour, men’s control of decision-making limiting women’s independence, gender stereotyping, and negative cultures of masculinity.

These drivers are further reinforced by factors including the normalisation of violence, the experience of violence (particularly during childhood), social and environmental situations that reduce empathy, and backlash against equality.

To find out more about the issue and prevention of violence against women, visit Our Watch.