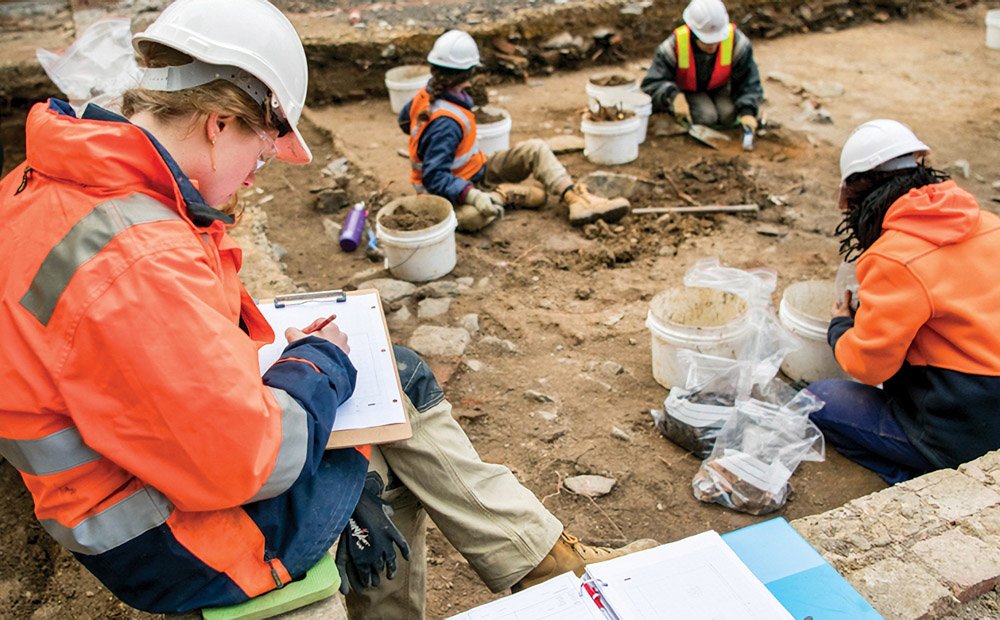 A jaw harp, a doll’s head and part of a comb unearthed at the site of the future Town Hall Station are among the archaeological finds bringing to life the story of our city’s first school for girls.

Irishwoman Nichola Cooke established Roxburgh Ladies’ Seminary in 1838 in a cottage at the corner of Swanston and Flinders streets, built by John Batman.

Nichola battled personal tragedies – including the loss of her family at sea – to earn her living as a single woman. She was also one of the first women to own land in the district.

After Batman passed away, Nichola fought several attempts to close the school, providing stability for his three youngest daughters, who boarded there. It remained open until 1851.

Victoria’s largest archaeological digs are taking place at several sites in the central city as work continues to build the Metro Tunnel and its five new underground stations. This is a rare opportunity to look back to stories of Melbourne’s past. 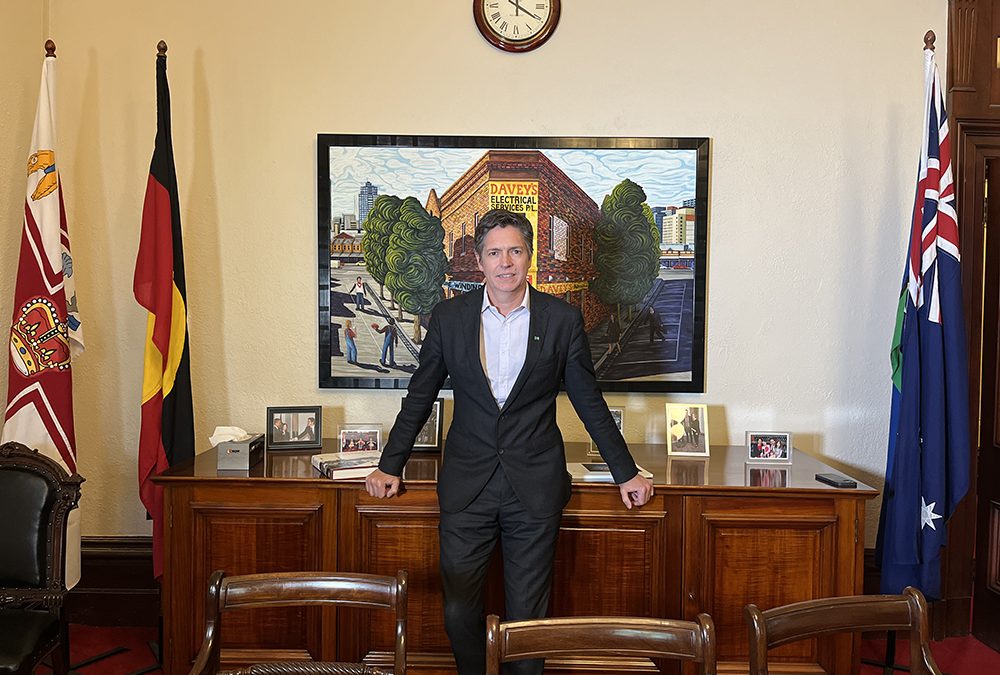