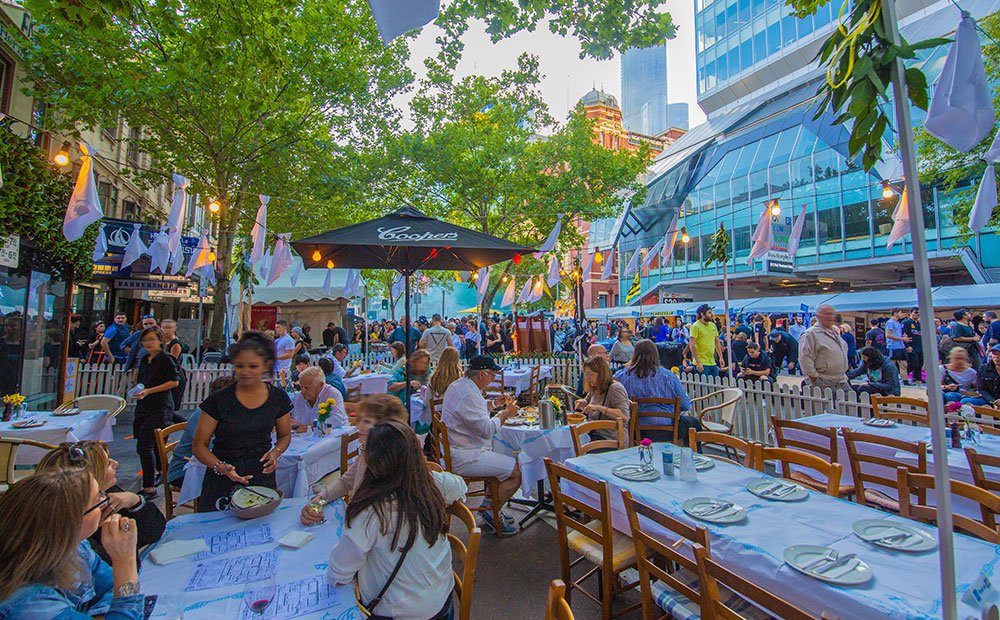 Head to Lonsdale Street to enjoy mouth-watering Greek cuisine and vibrant culture year-round, plus two massive editions of the Antipodes Festival in February.

Lonsdale Street has been a haven of Greek culture since tens of thousands of Greek immigrants arrived in Melbourne in the 1940s post World War II.

The new Melburnians flocked to Lonsdale Street to connect with familiar food at affordable prices, music, language, newspapers and friendship while they looked for work.

Some of the earliest Greek restaurants included Omonia and Xenia on Lonsdale Street and Piraeus on Russell Street. Meanwhile, the Diethnes cake shop was the first cafe baking traditional Greek pastries on the premises.

Over the years, the Greek quarter has blossomed and evolved with new delis, small businesses, cafes and restaurants popping up on Heffernan Lane and Waratah Place, and round the corner to Russell Street.

Several of Melbourne’s most beloved restaurants, such as Tsindos and Stalactites, have been managed by the same Greek families since the 60s and 70s.

As part of our program of support for precinct associations post-lockdowns, we’ve been working closely with the Greek Quarter to support and enhance trade in the area as visitors flock back to the city.

What’s coming up in the Greek precinct

Another edition of the precinct association’s huge Antipodes Festival – also known as the Lonsdale Street Greek Festival – is coming up on 25 and 26 February.

Attracting up to 70,000 visitors to the precinct, the Antipodes Festival is the world’s largest celebration of Greek culture outside of Greece.

This is a testament to Melbourne being one of the world’s largest Greek-speaking cities.

The Antipodes Festival will feature 80 stalls, three stages with live performances and extended trading hours at local Greek businesses across the weekend.

For more information about the Lonsdale Street Greek Precinct Association and the history of Greek culture in Melbourne, visit Greek Quarter. 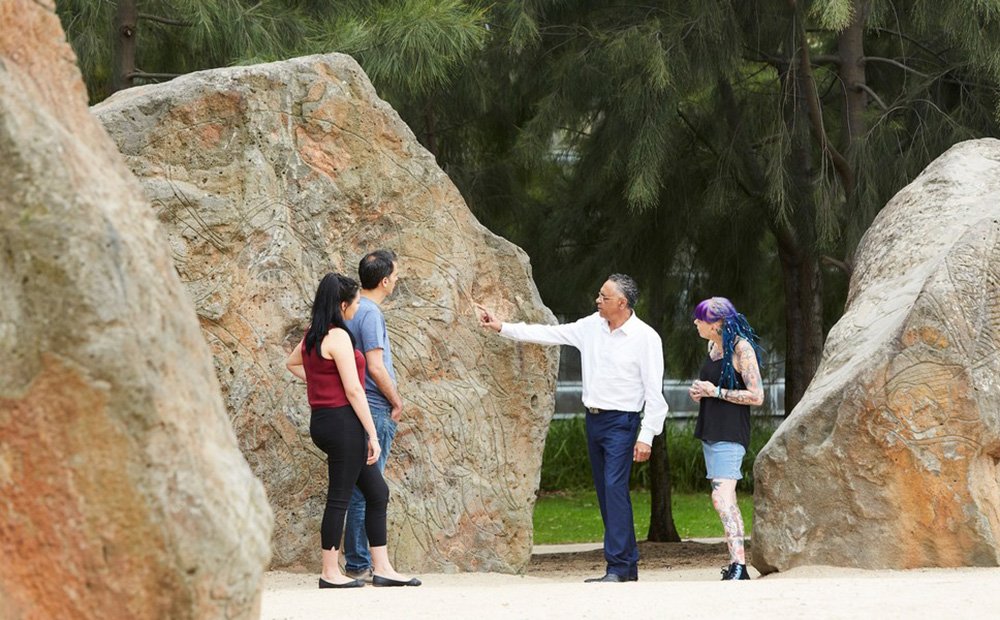 Six ways to be an ally in Aboriginal Melbourne

Here are six ways to be an ally and celebrate the superheroes in our midst. Get familiar with the living culture and Aboriginal history that’s all around us. 1. Show up in times of celebration and reflection Get to know the oldest, continuing living cultures on Earth... 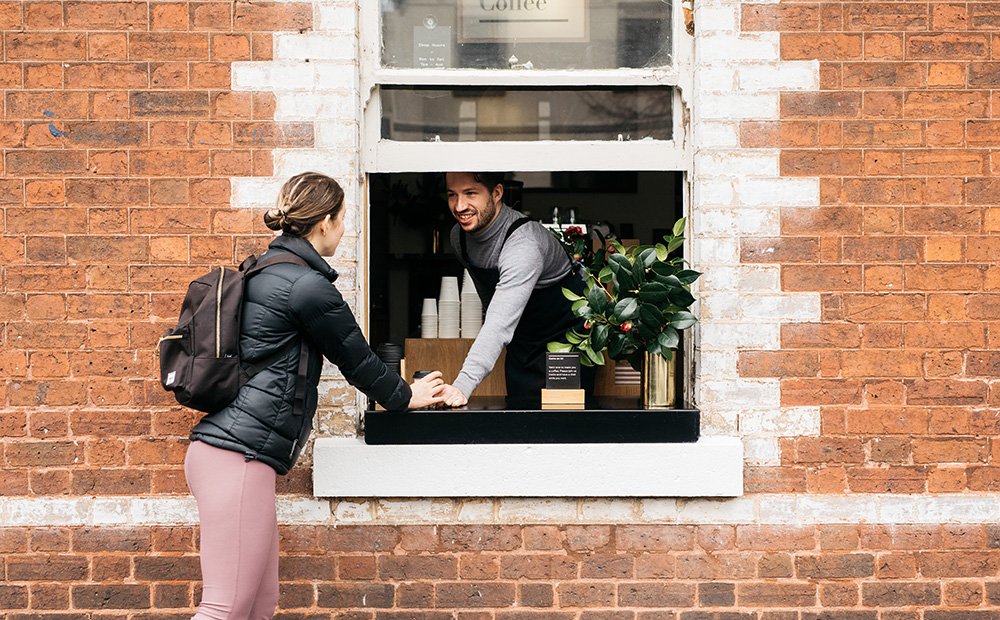 As caffeine lovers across the city celebrate Melbourne Coffee Week, luminaries of the local coffee scene share their insights on emerging trends. Some coffee trends move on as quickly as the queue at your favourite inner-city brew bar. Flavoured coffee. Edible coffee... 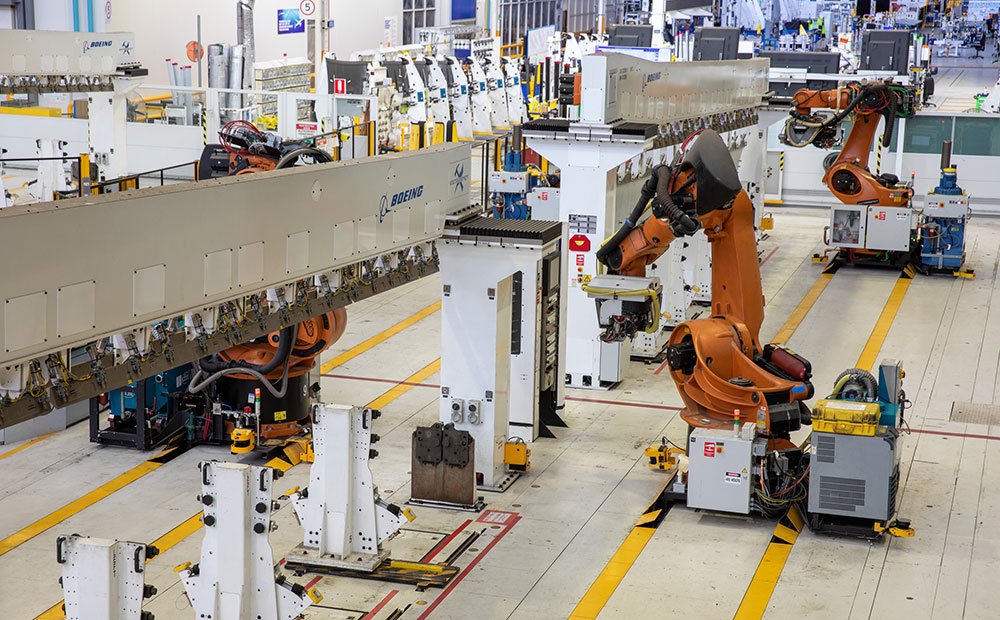 Why we love Fishermans Bend

Fishermans Bend is synonymous with innovation and ingenuity, and steeped in manufacturing and industrial history. It is also Australia’s largest urban renewal project. The country on which Fishermans Bend sits is rich with Aboriginal heritage and continuing cultural... 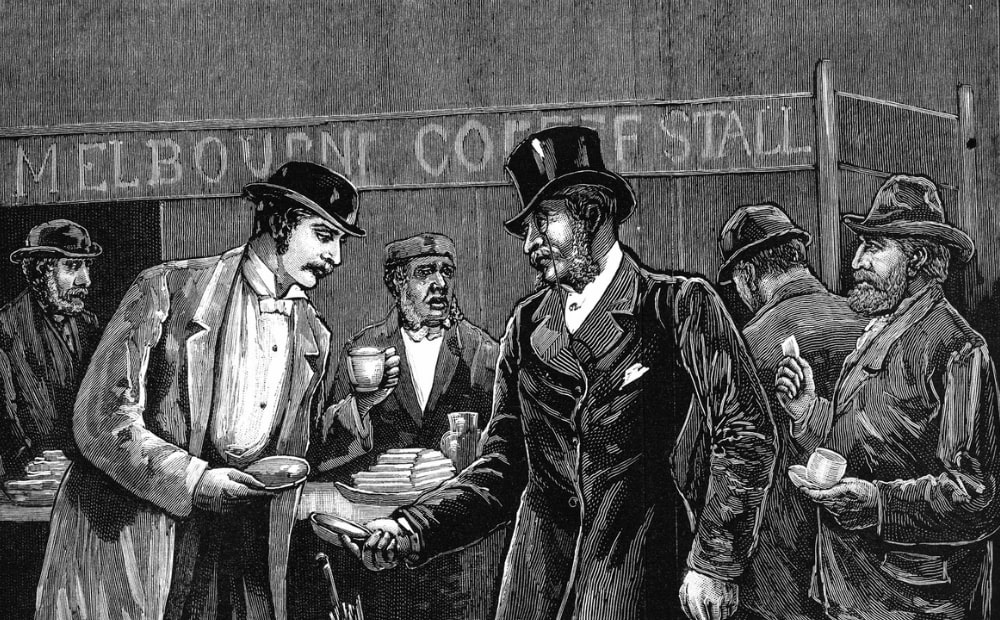 Image: Melbourne coffee stall, 1882. Courtesy State Library Victoria As baristas and enthusiasts gather for Melbourne Coffee Week, we explore our deep love of jitter juice – from the opulent coffee palaces of the 1800s to today's hole-in-the-wall cafes. When old...