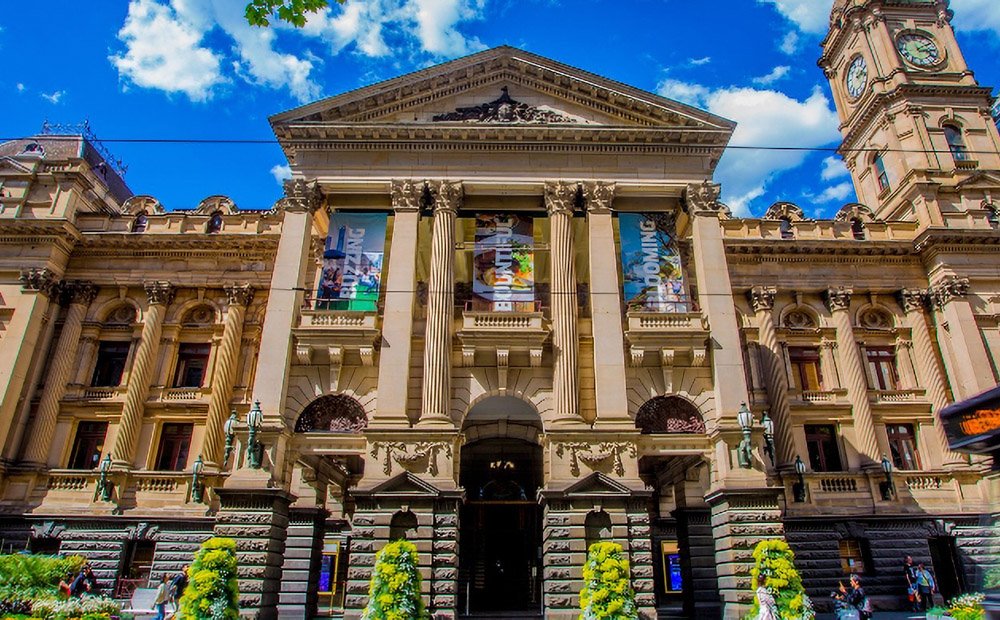 As Melbourne’s recovery brings back the buzz to the city, our design excellence program focuses on shaping our buildings, streets and skyline for decades to come.

Design excellence gives a city architecture to enjoy for generations. How we live, work, play and study has been shaped by Melbourne’s distinctive built environment, from the gold rush boom times of splendid public buildings to striking contemporary design.

Visit these iconic buildings that mark Melbourne as a great design city.

A perennial favourite since its completion in 1932, this building was designed in the Gothic Modern style and soared above Melbourne’s streets as the tallest structure of its times.

Marcus Barlow was the architect behind this elegant Swanston Street landmark, with its elaborate corner tower and ornate ground floor arcade which visitors admire to this day.

As one of Australia’s first skyscrapers, this 24-storey building heralded Melbourne’s leap into high-rise modern architecture.

Tucked behind a relatively modest entry is the extraordinary ceiling of this 1924 cinema building. Restored in 2019 by RMIT and Six Degrees Architects, the ornate plaster ceiling was originally designed by renowned architects Marion Mahony Griffin and Walter Burley Griffin.

Described as a ‘crystalline cave’, thousands of lights glitter from pyramid-shaped forms creating a spectacular architectural high point for Melbourne in a space that continues to be used by university students and the public.

The Capitol by night

The university’s city campus bears the mark of numerous leading Australian architects. The stunning and playful facades on Swanston Street include the green geometries of Storey Hall by ARM Architecture and Building 8’s collage of city by Edmond & Corrigan.

In the 1990s, they revealed for many an enlightened interest in postmodern architecture. The most recent transformation is New Academic Street, the collaborative achievement of five architecture firms, led by Lyons Architecture, which aimed to open up the university and connect it to the life of the city.

Also notable are the Lyons-designed academic building across the street and the nearby RMIT Design Hub by Sean Godsell Architects, covered in glass discs.

The City of Melbourne has taken its own bold design steps across the centuries, from the grandeur of Melbourne Town Hall, begun in 1867, to the energy-efficient Council House 2 (2006), designed by the council in association with Mick Pearce and DesignInc to conserve water and energy and create a high quality indoor environment for staff.

One of our newest buildings, Library at The Dock, is Australia’s first six star Green Star rated public building. Overlooking the waterfront, it was designed by Clare Design and Hayball and constructed from Cross Laminated Timber and reclaimed hardwood and sets new environmental benchmarks for urban architecture.

For more information, read about our Design Excellence Advisory Committee, or find out to make this historic city your home with new stamp duty savings.