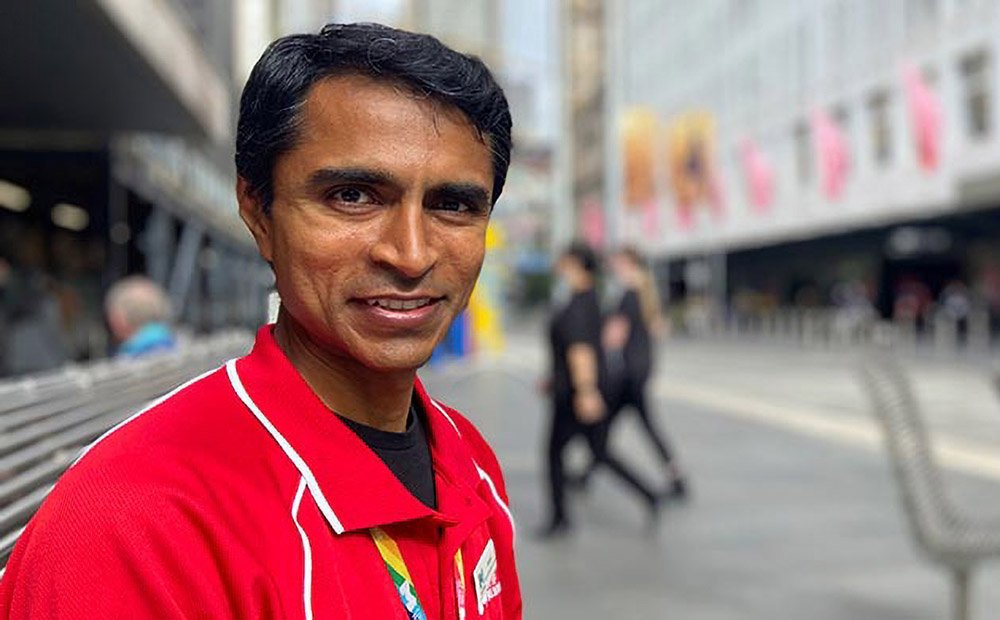 Next time you wander through the city, look up. That’s the advice of tourism expert Anand Kakarala, who’s been sharing Melbourne’s secrets with visitors for more than 10 years.

‘The other day, a visitor pointed out three people on the facade of a black Art Deco building in the Bourke Street Mall. They are gilt gold figures, but who are the people? Now I have to find out.’

On closer inspection, the triptych features three dapper male figures, dressed variously in sport, evening and everyday attire. Maybe it’s a nod to the stylish origins of the building, which opened in 1933 as menswear store Buckley & Nunn’s.

‘I like to suggest that people look up. They might see the names on old buildings, or find a hidden upstairs bar.’

Along with colleagues and volunteers in the City of Melbourne’s Visitor Services team, Anand’s job is to discover the city’s hidden gems and hot spots, and steer visitors towards them.

Over the past 10 years, he has created a moveable feast of Melbourne moments in his mind, just waiting to be paired with the right visitors.

‘We ask lots of questions. For example, if a visitor wants to be near the river, we might send them to the new Yarra Botanica floating bar.’

Every question is different.

‘The first question we got this morning was from a man looking for bars and nightclubs. Usually questions that early are more about “where can I get my morning coffee?” He was already thinking about meeting friends later on.’

Anand trawls What’s On for quirky places to visit, and he always walks a different route though the city to get new ideas.

‘People gravitate to the unknown. Melbourne is about discovery. We encourage people to explore little laneways to see more of what our culture has to offer.’

Anand knows a thing or two about discovery. Born and bred in India, he has always been interested in travelling and travellers. He ran a sports bar in Goa, and spent seven years working on cruise ships, taking in the sights of South-East Asia and the Mexican Riviera.

‘Working on cruise ships was hard and not for everyone, but I didn’t get sea sick or home sick. I enjoyed it while it lasted.’

When he’d had enough of cruise ships, Anand looked to study tourism abroad. Canada caught his eye, but Melbourne won his heart.

‘I started volunteering in the City of Melbourne while I continued my study. I started as a volunteer with City Ambassadors, on the street. The red coats,’ Anand said.

‘There’s a lot going on at each of those intersections and different types of enquiries at each corner.’

‘I learn new things about Melbourne every day.’

Need inspiration for your next city visit? Drop in at one of our Visitor Services hubs or find a friendly team member in a red shirt. They’re ready to share Melbourne’s secrets with you. 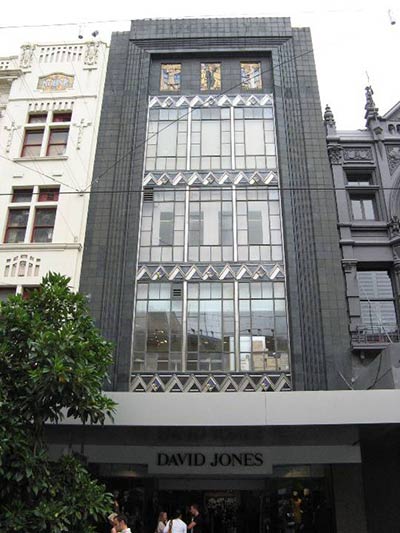