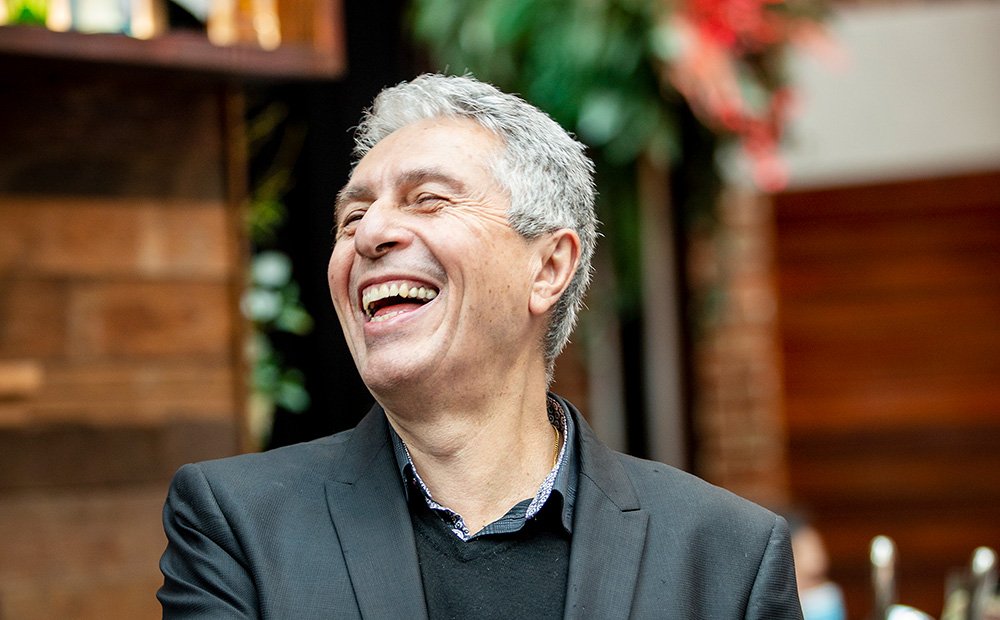 Reconnect with friends amid the stunning historic surrounds of Melbourne’s first city west police station and lockup, built in 1889 and now home to the Royal Melbourne Hotel.

Owner Nick Grigoriadis said he loves running a business in a city that is as diverse, cosmopolitan, creative, accepting and innovative as Melbourne.

‘The Royal Melbourne Hotel encompasses all that the city represents,’ Nick said.

‘It’s a multifaceted venue with a plethora of local and colourful history, now converted for everyone’s pleasure.’

‘We cater for corporate Melbourne during the day and the footy crowd spilling over from Marvel Stadium. We wine and dine the city’s growing residential population and provide live night-time entertainment for younger patrons at weekends.’

We have recognised the Royal Melbourne Hotel in this year’s Lord Mayor’s Commendations, a program that celebrates the vast contributions small businesses make to our city.

Nick has been running the Royal Melbourne Hotel for 15 years. The building’s original jail cells are used as private dining spaces, and retired police come to the venue for reunions, and to reminisce.

‘It’s a complete honour to serve and be part of the community that I now call family, for such a long time,’ Nick said.

‘The fact that I have been awarded this speaks to the City of Melbourne’s support for local businesses.’

While COVID-19 had a serious impact on the Royal Melbourne Hotel, the team is excited to finally be back in action.

‘Our business was crushed from the beginning of this pandemic, closed totally for all of the lockdowns,’ Nick said.

‘However, encouragingly, we received many emails of support from patrons and every time we were able to open we were inundated.

‘Our staff are family – committed and loyal – and we are delighted to now be properly open and helping to revitalise the CBD.’