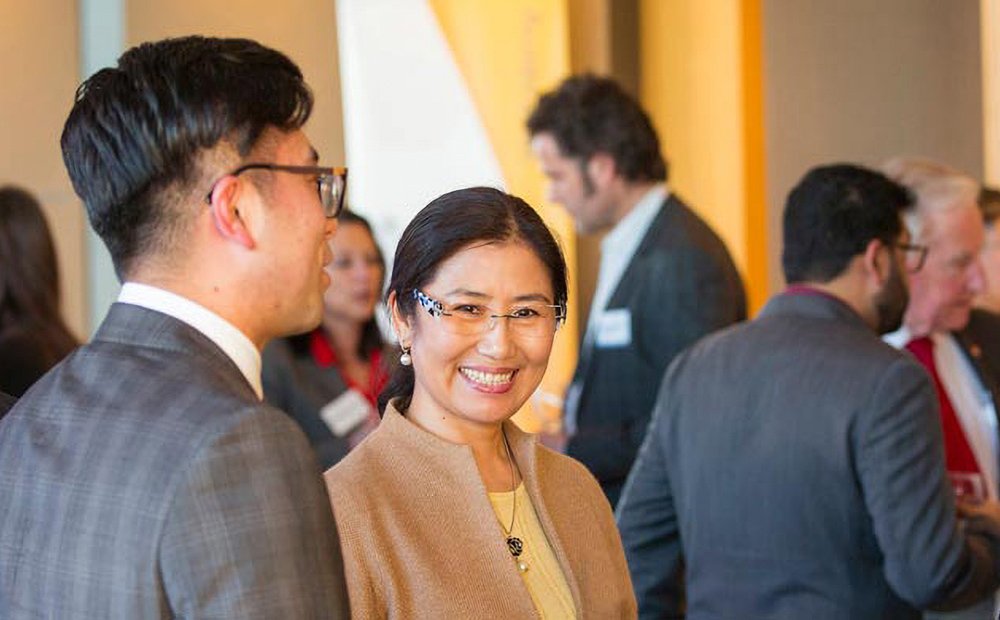 Watch out for Melbourne businesses on the world stage after our mission to China and Japan this year.

Cynata uses game-changing technology to address many of the challenges of manufacturing mesenchymal stem cells – which have vast therapeutic potential – at commercial scale, from a single blood donation.

After the first mission, Cynata announced that it had completed a $3.97 million license option agreement with Japanese company Fujifilm for an exclusive, worldwide licence to market and sell its lead product.

After the second mission, Sumitomo Dainippon Pharma announced it proposed a $200 million acquisition of Cynata. However, the parties later withdrew from takeover discussions.

Ross said taking part in the business missions helped him gain a better understanding of the biotech and pharmaceuticals market dynamics and operations, and the itineraries allowed enough time for meaningful engagement.

‘The kudos that came with being part of an official City of Melbourne mission was extremely helpful to ensure high-level engagement among our audience,’ Ross said.

‘Our vision is to see Cynata’s technologies making a positive impact on human health worldwide through the development of innovative and effective medical treatments.’

The Business Mission 2020 will run from 22 to 31 March and will visit several cities in China and Japan, with tailored business-matching activities and a concurrent civic mission led by Lord Mayor Sally Capp.

The mission also coincides with the 40 year anniversary of our sister-city relationship with Tianjin in China, which will be marked with a celebration at the conclusion of the mission.

Councillor Kevin Louey, Chair of the Prosperous City portfolio, said learning from other countries helps Melbourne maintain its competitive edge, and enhances its prosperity and innovation.

‘Through this year’s business mission, we are looking forward to showcasing local innovation in the liveability, health, startups and innovation, retail and creative sectors,’ Cr Louey said.

‘I wish this year’s participants all the best as they build global connections to expand their businesses.’

To enquire about the business mission, phone Frances Fu on 9658 9643 or email frances.fu@melbourne.vic.gov.au, or visit Business mission.