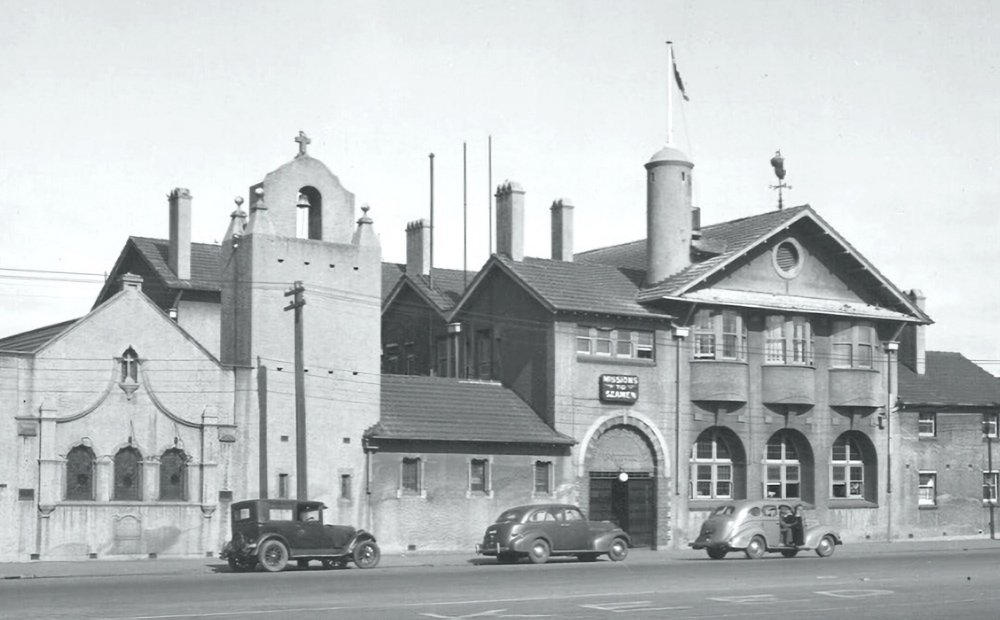 Next time you visit Melbourne’s waterfront, take a moment to reflect on our city’s rich seafaring heritage.

We are exploring ways to celebrate Melbourne’s seafaring and maritime history in Docklands and around the Birrarung / Yarra River, and we are inviting you to have your say at Participate.

The area now known as Docklands is part of the lower Yarra delta, a low-lying area that stretches from Princes Bridge to the sea. This was originally a wetland of swamps, vegetation, waterfowl and fish.

For many thousands of years, this marshy land between the mouths of the Yarra Birrarung and Maribyrnong rivers was used as a hunting ground by several Aboriginal communities including the Bunurong Boon Wurrung and Wurundjeri Woi Wurrung peoples of the Eastern Kulin Nation.

After colonial settlement, the Port of Melbourne became a major trade gateway for the city and the nation.

As more and more ships took to the high seas, stories of bravery and tragedy about Australia’s earliest seafarers, such as Aboriginal naval officer Thomas Bungalene, emerged.

Thomas and his family were kidnapped in 1847 from country by police officers searching for the mythical ‘white woman of Gippsland’, who was rumoured to have been held against her will by Kurnai people.

Thomas was sent to school in Melbourne and later became a messenger for the lands department – often visiting Simon Wonga, leader of the Wurundjeri-balak clan – before being sent to sea on the gunboat HMAS Victoria.

The lonely seafaring life, which included only rum to drink instead of fresh water, made Thomas desperately unhappy. His request to return to shore and live with the Wurundjeri-balak clan was refused.

In 1865, Thomas died of gastric fever at age 18 and was buried in Melbourne Cemetery. Simon carved a wooden grave marker in memory of Thomas, which has been conserved by Museums Victoria.

Together with the Victorian Government, we are exploring ways to acknowledge and celebrate Melbourne’s maritime and seafaring history.

This work includes exploring possible uses for the Mission to Seafarers building in Docklands. Built in 1917, this heritage-listed building at North Wharf, Docklands, is a core part of Melbourne’s maritime history.

We are looking at new and exciting ways to draw people back to the city, as part of our COVID-19 Reactivation and Recovery Plan. A celebration of Melbourne’s rich maritime heritage could help attract visitors and residents to the Docklands.

Have your say by 15 March at Participate.

To find out more about Melbourne’s maritime history, visit Heritage fleet, or take your children to visit to the Polly Woodside, a historic museum-ship moored in the old Duke and Orr’s Dry Dock at South Wharf.

This is the last remaining dry dock of the many that lined the Birrarung or Yarra River to service vast numbers of trading vessels. Read on to discover more facts about the early history of Melbourne’s port.