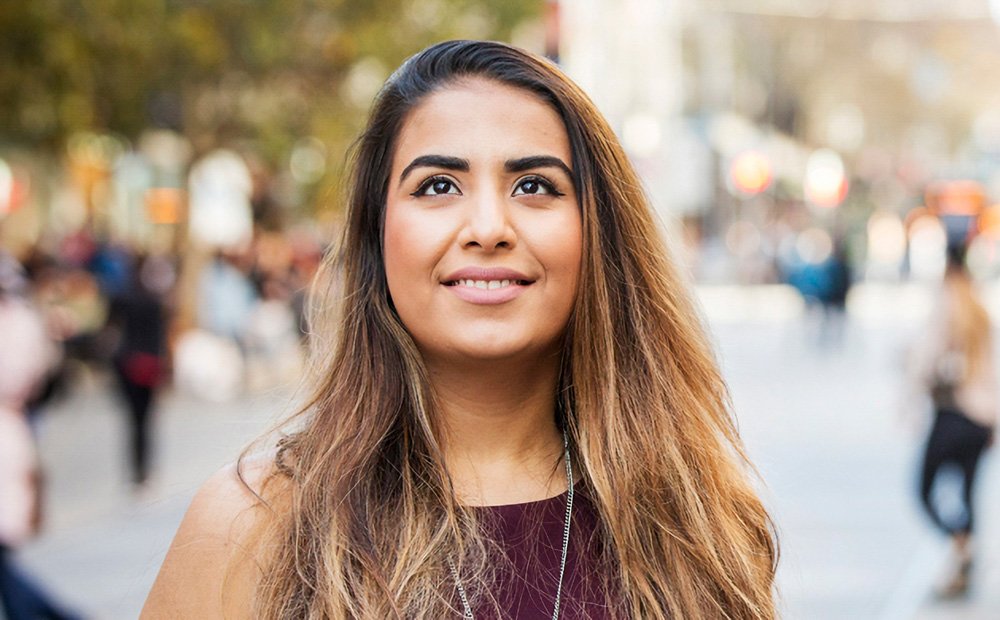 This International Women’s Day, we invite you to explore the places in our city that honour inspirational and courageous women who have shaped Melbourne.

Here are 10 of our favourites.

Amphlett Lane
Amid the heavily male-dominated world of rock music, Chrissy Amphlett became an icon as frontwoman of acclaimed rock band Divinyls. This laneway, which includes a commemorative plaque and two artworks, can be found off Little Bourke Street near the Princess Theatre.

Kathleen Syme Library and Community Centre
A journalist, company director and welfare worker, Kathleen became an editor with The Age, which was founded by her grandfather. After retiring in 1943, she remained an active board member until 1971. Browse books her namesake library on Faraday Street, Carlton.

Women’s Peace Garden
During the International Year of Peace in 1986, the idea was put forward to transform this former livestock holding pen for the Newmarket Saleyards into a tranquil garden. Designed by women, the Kensington garden has been nurtured by many volunteers, community members and schools.

Great Petition
This 20-metre scroll-like structure, picture below, represents the Monster Petition, a petition with more than 30,000 signatures presented to parliament in 1891 as evidence of the widespread support to give women voting rights in Victoria. Find it on Burston Reserve near Parliament House.

Lyceum Club
Established in the early 1900s, the Lyceum Club was designed by local architect Edythe Ellison Harvie. Modelled on the London Lyceum Club, the club is for professional women interested in the arts, sciences, education, philanthropy, business management and the pursuit of lifelong learning.

Princess by Baby Guerilla
This Russell Place artwork is just one of the public art projects we support that are by women, for women. Others include Throw like a girl by Gert Geyer at North Melbourne Recreation Centre.

Her Place: Women’s Museum Australia
Located at Clarendon Terrace, Her Place connects us with the diverse stories and achievements of Australian women. The museum celebrates their role in shaping our nation, through exhibitions, public programs, education resources and an archive.

Pioneer Women’s Memorial
This memorial garden in Kings Domain features a cross-shaped watercourse flowing into a grotto and a small bronze statue of a woman. Dedicated by the Women’s Centenary Council through public subscriptions, it honours the memory of the pioneer women of Victoria.

To find out more about other women who have helped shape our city, visit Notable Melbourne Women.