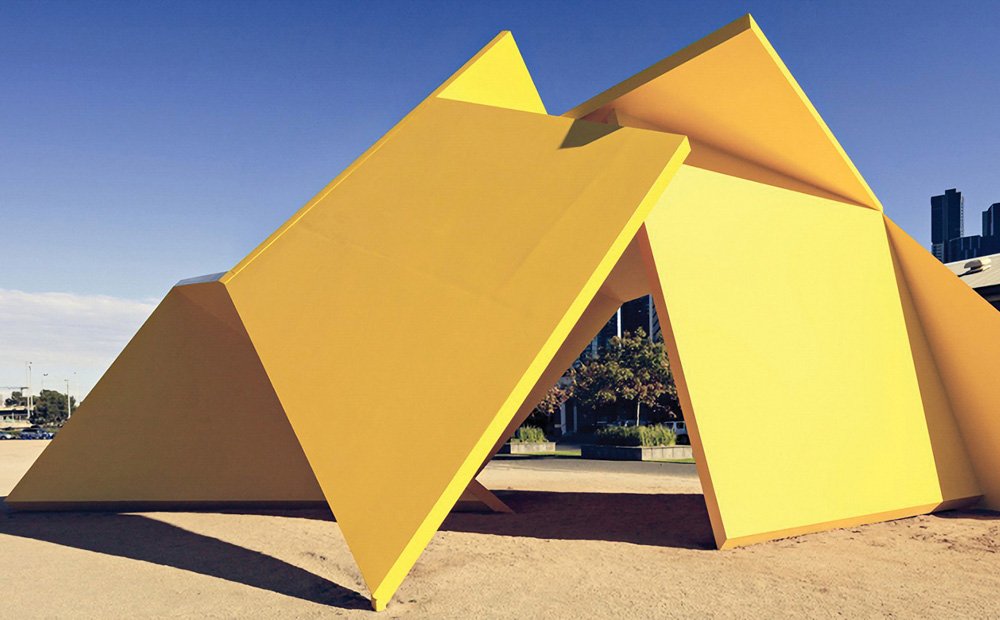 Explore Melbourne’s most fascinating objects, and the stories behind them, on our new City Collection website.

From the city’s first brick and unrealised design plans to Moomba relics and an Olympic torch, the City of Melbourne has collected 8000 items of cultural material since the 1850s, valued at $64 million.

‘Our City Collection ranges from the sublime to the ridiculous.’

Councillor Rohan Leppert, Chair of the Arts, Culture and Heritage Portfolio, said the new website will appeal to art buffs, historians, lovers of kitsch and anyone with an interest in Melbourne’s history.

‘From stuffy portraits and ceremonial garb to photos of potholes and drawings of a Melbourne that might have been, our City Collection ranges from the sublime to the ridiculous, with everything in between,’ Cr Leppert said.

‘What makes it so special is that it’s big enough to reflect the city and its narratives, yet intimate enough to stay connected to the streets and its stories.’

More than 1000 of the eclectic items are now available to browse online, with another 3000 to be added over the next year.

Highlights
• The piano Paul McCartney played during a reception for The Beatles at Town Hall in 1964, leading an impromptu singalong.
• A certificate presented to Nelson Mandela in 1990, making him an Honorary Freeman of the City of Melbourne, soon after his release from prison.
• Town Hall murals by the renowned Napier Waller, who relearnt his craft with his non-dominant hand after losing his right arm during World War I.
• The $8 million Town Hall Grand Organ, which features 10,000 pipes and uses ninety thousand cubic feet of air.
• A brick from the first brick house built in the City of Melbourne, on the corner of Queen and Bourke streets.
• A portrait of Mayor Samuel Amess by famous Australian painter Tom Roberts, one of the few artworks that survived the Town Hall fire of 1925.
• An original mayoral chain worth $1.3 million, handmade by early Australian goldsmiths.