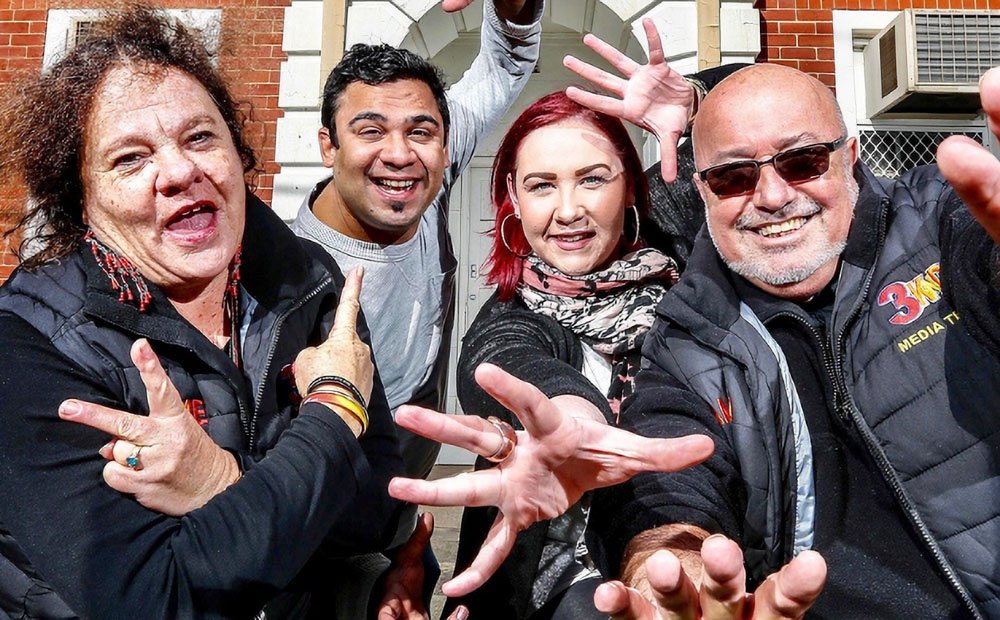 Immerse yourself in the stories of local people who have shown great innovation, creativity and community spirit this year.

The Melbourne Awards are the City of Melbourne’s highest accolade, celebrating inspirational people and organisations that help make this city a world leader.

In 2021, we have also added new awards for contributions to knowledge and innovation, and to LGBTIQ+ communities.

Read on to discover just a few of this year’s Melbourne Awards finalists.

1. State Library Victoria Vision 2020 Redevelopment
Melbourne’s beloved State Library has been reimagined with 40 per cent more public space and 70 per cent more seating. The welcoming and accessible sequence of redesigned galleries and reading rooms will ensure the iconic building remains an epicentre for education, ideas, creativity and debate for years to come.

2. A New Normal
Discover the $100 billion plan designed to make Melbourne the world’s first self-sufficient city by 2030. A New Normal has proposed 15 physical and cultural infrastructure projects designed to provide economic recovery, environmental security, jobs and sustainable revenue, positioning Melbourne as a producer, rather than a consumer.

4. Queer Sporting Alliance
Did you know Melbourne is home to Australia’s largest not-for-profit LGBTIQ+ sporting club? When restrictions allow, the Queer Sporting Alliance runs weekly basketball and roller-skating programs that welcome a diverse community of more than 500 people, many of whom had never previously felt included or inclined to try community sport.

6. Robogals
Discover a network of people working together to nurture female participation in STEM higher education and employment. Women are underrepresented in engineering and related industries, and many say they feel intimidated entering these fields. Robogals aims to nurture interest, confidence and participation through mentorship and workshops.

7. Comedy Republic
Have a belly laugh at this new theatre and bar in the heart of the city that is dedicated to presenting Australia’s best comedic talent and uplifting emerging artists. Despite opening amid all the challenges of COVID-19, Comedy Republic has already welcomed 30,000 audience members and generated $290,000 in income shared between 385 artists.

The Melbourne Awards are a great opportunity for community changemakers to be recognised, raise their public profile and create valuable networks to further their goals.

To read more about this year’s finalists, visit Melbourne Awards.

Watch the awards ceremony
To see the winners of the Melbourne Awards announced on television, including the announcement of the Melburnian of the Year, tune in to Channel 9 at 2pm on Saturday 13 November.