Choose your own adventure with Child Nation

Arts and events, Knowledge and innovation 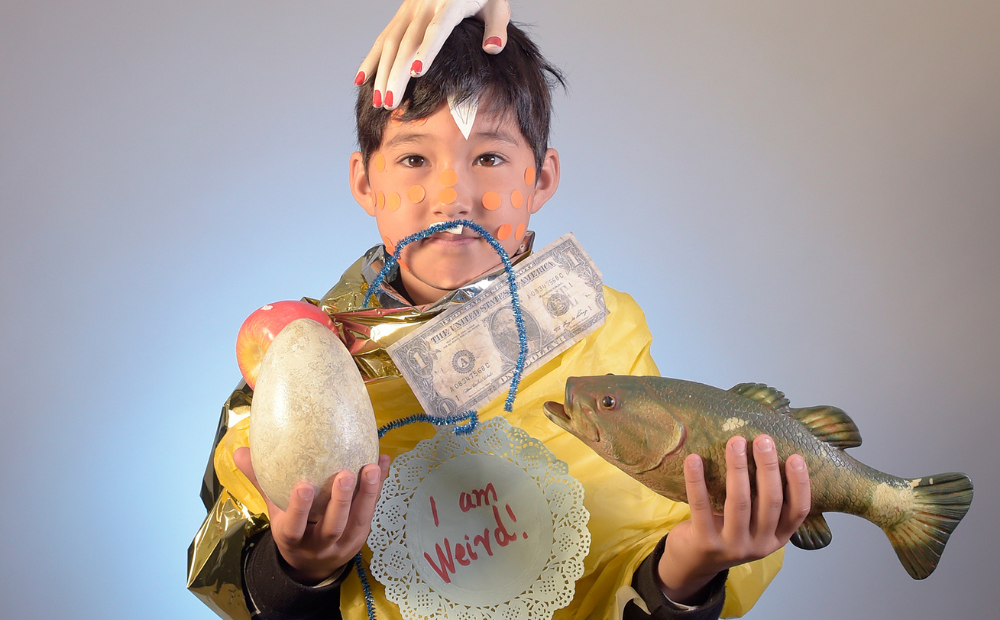 An inventive new startup hopes to radically change the way children see and explore the world around them.

When artist Jessica Wilson noticed that children respond differently to creative prompts if they’re on their own, she saw an opportunity.

‘I’d always worked with children in groups. During lockdown, I started speaking one-on-one with children, and the responses I got were very unusual,’ Jessica said.

She’s been dreaming up art projects for Melbourne children for 15 years.

‘The gaze of adults and their peers affects children’s ability to be imaginative.’ 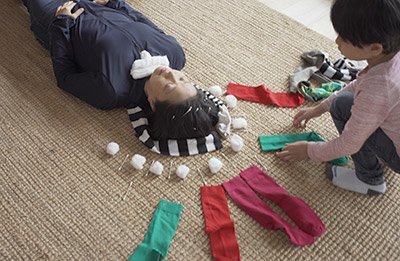 Children are very aware of the presence of adults, and they’re hyperaware of being “good”.’

So she created Child Nation, a set of adventures that give kids permission to let their imaginations roam free.

How does Child Nation unlock the wonder within?

First, the child needs to hijack a device from an encouraging grown-up.

Device in hand, they are then free to choose an adventure that speaks to them. Will it be to write a love letter to a building? To role play their opposite self? See the world through the eyes of a dog? Make a wacky portrait of a parent?

The Darkness Game, for example, encourages children to go to the weirdest places in their mind – transcending the usual boundaries, then brings them back safely.

‘I really liked how I got to ask my inner creature to do some things that I probably wouldn’t be allowed to do myself,’ eight-year-old Oscar said. 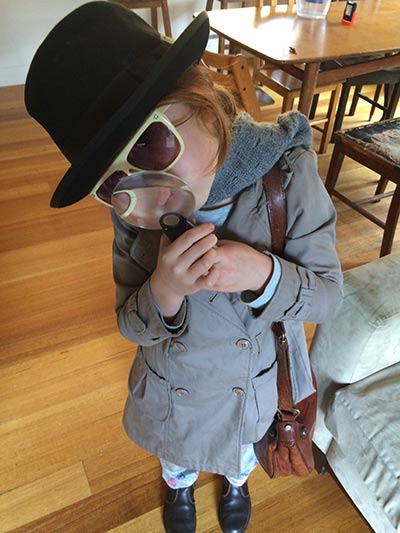 Investigation is part of the adventure

During lockdown, the games were geared toward exploring the home.

Now Jessica is testing her concept in the real world, starting with ArtPlay, a children’s creative arts centre run by the City of Melbourne in Birrarung Marr.

She’s also keen to spread the joy in public spaces. State Library Victoria and the Royal Botanic Gardens have both signed up. And collaborations with artists in Singapore, Korea and Mexico have led to localised versions in various languages.

Child Nation recently received $20,000 in seed funding through the Melbourne Accelerator Program, a University of Melbourne initiative that has long shared knowledge and connections with City of Melbourne.

Child Nation is one of 11 startups this in year’s cohort.

Alumni over the past 11 years include Umps Health, which received a Small Business Grant from the City of Melbourne in 2018.

This startup has developed smart home technology to support older adults living at home independently. It measures how they use everyday household appliances, and identifies changes in routine that could indicate a decline in their wellbeing.

Umps was recently named in The Australian’s Top Innovators List 2022.

As a group, the startups also have access to Australia’s best business minds so they can turbocharge their ideas.

‘It’s a welcoming environment, and unusual for me as an artist to look through a business lens. Last week we did workshops on pricing and sales. It was familiar territory for some, but for me it was really new.’

Alongside Child Nation in this year’s cohort at the Melbourne Accelerator Program are teams developing an in-home fertility test for men, smart payments for people with a disability, and an online design service that finds the perfect designer furniture for each space in people’s homes.

The challenge for Jessica over the five-month intensive is to ‘figure out how to spread the impact of an arts project while retaining the essential qualities that make it awesome.’ 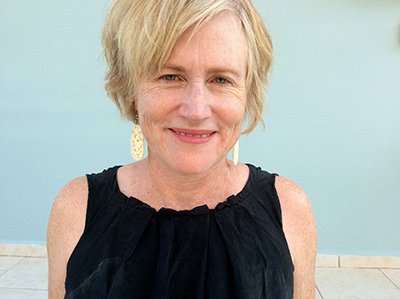 When Child Nation and Jessica’s peers are ready to go large, City of Melbourne is the place to make their extraordinary business goals a reality.

In the next decade, Melbourne is set to generate a $150 billion gross local product, support 600,000 jobs and become the nation’s most populated city.

The Business Concierge Service is on hand to help startups, emerging enterprises and business owners harness this growth.

We’re also stepping out of the way as much as possible, cutting red tape and taking our permits system online to make it easier for startups and businesses to get on with the job.

Find out more about how we support startups and foster innovation in the City of Melbourne. Keen to make your business idea a reality? Call the Business Concierge Service on 9658 9658 (press 1 for business). 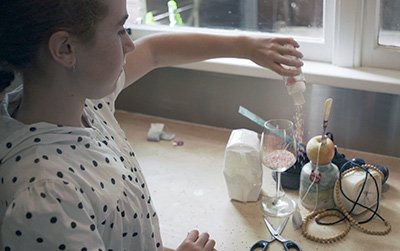 Make a concoction in the kitchen