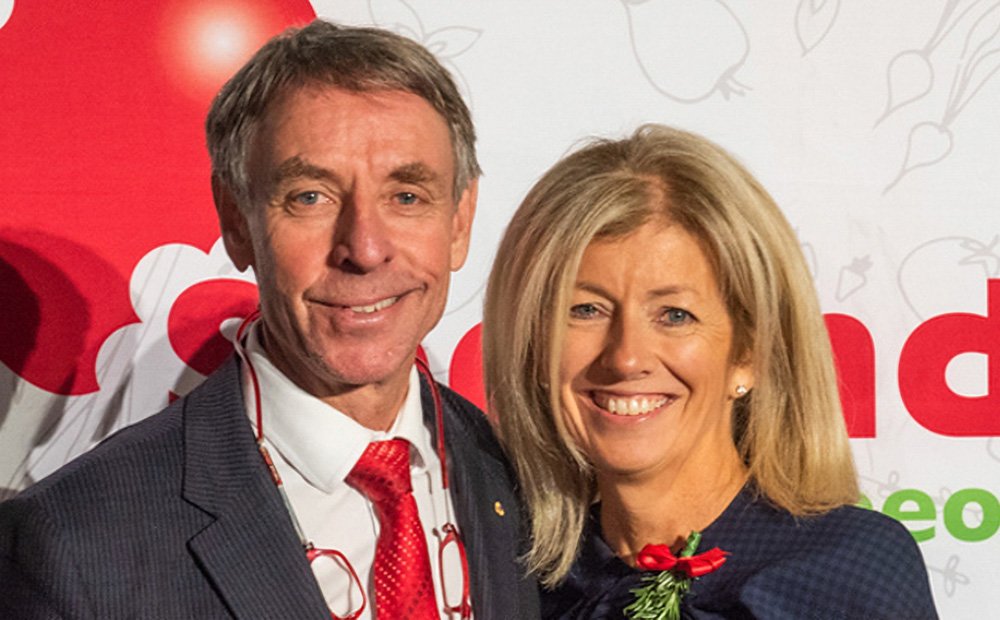 People who put food waste to good use, offer musical therapy to hospital patients, and improve the health and well-being of migrant communities are among the winners of our Melbourne Awards.

Simone Carson AM and Ian Carson AM were named Melburnians of the Year for their work as co-founders of SecondBite, a non-profit that redistributes surplus fresh food to people in need.

‘The Carsons are incredibly deserving winners and have contributed an enormous amount to underprivileged people in Melbourne. When they first started SecondBite in 2005, it was run by three volunteers in Victoria and moved just over 600kg of food a year.

‘Since then, it has grown at an astounding rate and recently reached a milestone of 50 million kilograms of food rescued and redistributed for people in need across Australia.’

The Melbourne Awards are our city’s highest accolades, celebrating inspirational Melburnians who dedicate their time and energy for the benefit of our city.