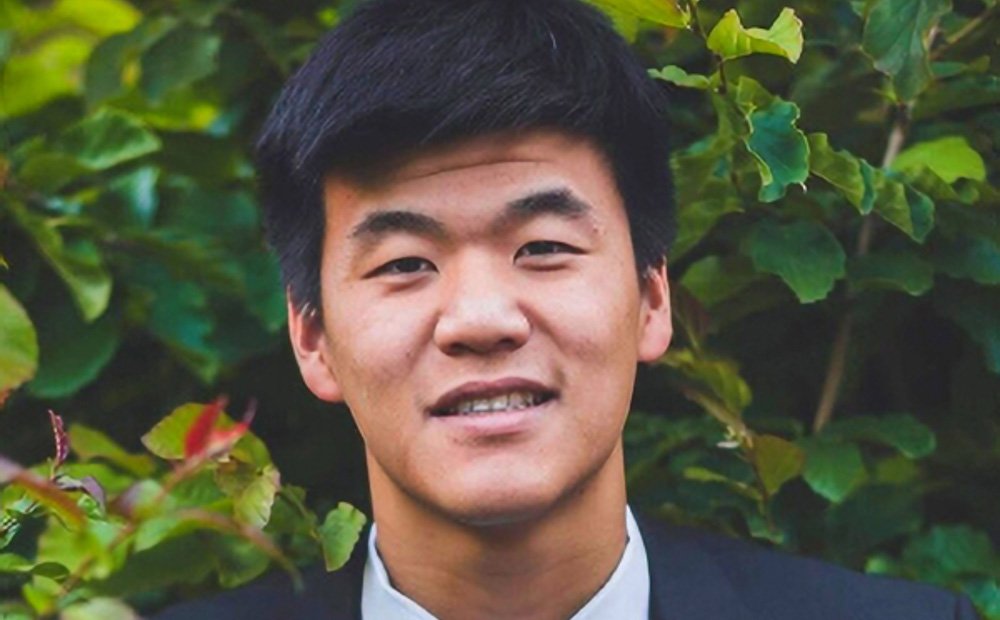 Be uplifted by real-life stories from 29 diverse young Melburnians, set to be shared far and wide through the ABC’s Takeover Melbourne project.

The teenage storytellers include musicians, athletes, a budding astronomer and even a Rubik’s Cube champion. Their stories traverse topics like neurodiversity, multiculturalism and finding the confidence to raise your hand in school.

Helen from West Melbourne shared a story about how she reconnected with her Vietnamese culture.

‘Pâté is my favourite Vietnamese banh mi filling. It’s a savoury, rich and creamy paste that’s spread in an airy burgette-style bread. It has a distinct taste because it’s made from liver. I loved when my grandma made it,’ Helen said.

‘But, in year one, I refused to bring pâté to school because my friends commented on the smell and refused to touch me after I ate it. Situations like these made me lose my culture. I started bringing ham sandwiches for lunch instead.’

Thankfully, things changed for Helen when her family moved to into the city for high school.

‘High school was so new and strange for me. For the first time, I was in a class with lots of other Asian students. When I went to buy lunch at the canteen, they sold ramen noodles, butter chicken and Mexican nachos,’ Helen said.

‘I started realising that “normal” could look different. My new friends listened to K-pop and watched anime. And, as time progressed, they helped me learn to accept and positively express my culture too. I have never felt so comfortable being myself.’

Takeover Melbourne is delivered by the ABC and major partner VicHealth, with support from the Centre for Multicultural Youth and the 32 local councils of Greater Melbourne, facilitated by the City of Melbourne.

‘It’s been incredibly inspiring reading the words of these courageous young storytellers,’ the Lord Mayor said.

‘The future is in the hands of our young people, and initiatives like Takeover Melbourne prove that we can expect big things from the next generation.’

The winners of Takeover Melbourne will be showcased on ABC Radio Melbourne and through the ABC Listen app during November and December. In early 2022, there will also be a gala ceremony to celebrate the young storytellers.

To see the full list of winners, and hear their stories, visit Takeover Melbourne.