Why Melbourne is a UNESCO City of Literature 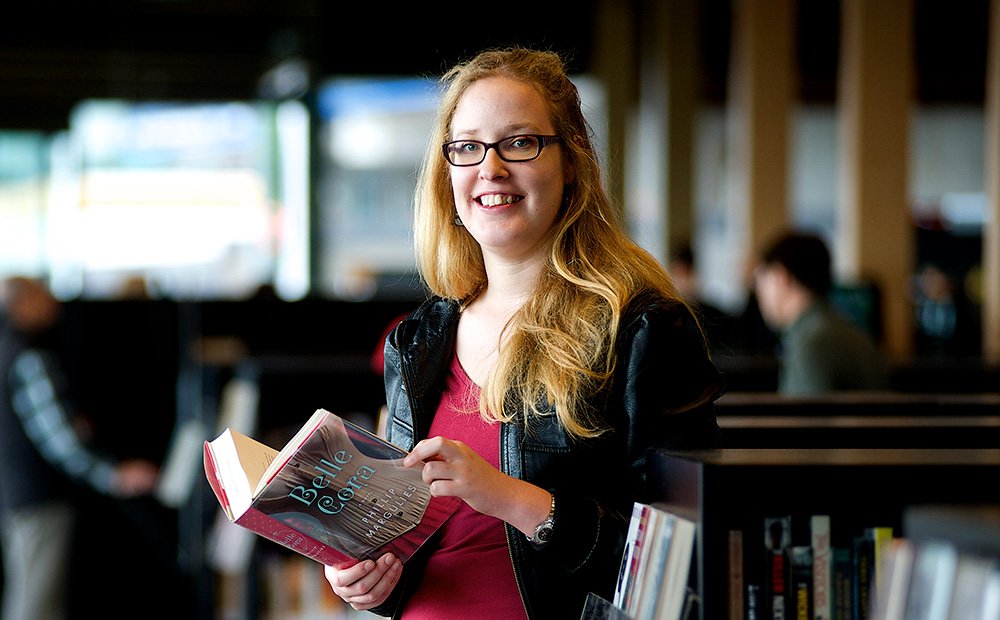 Lovers of the written word have long been drawn to Melbourne’s bohemian culture of bookshops and cafes, from Booker Prize winning novelists to street poets.

In 2008, Melbourne was named the world’s second UNESCO City of Literature, a mantle now shared by 20 cities, including Edinburgh, Dublin and Barcelona.

Places are awarded this title in honour of their rich urban literary landscape, including publishing initiatives, education, events, libraries, translation of foreign texts and new media.

‘The digital age has done nothing to change the need for the crafting of the word and the telling of stories, it just means we can access them in new ways,’ David said.

‘Between Melbourne’s spoken word scene, events at bookshops, wonderful writers’ festivals and theatres, there is always something happening.’

Almost half of Victorians are library members, borrowing around 50 million items each year.

The City of Melbourne has also opened three new libraries since 2012, including the award-winning Library at The Dock.

‘Of course, Melburnians like to talk about books as much as we like to read books,’ David said.

‘The Melbourne Writers Festival is our annual, two-week celebration. The Wheeler Centre also offers smart, passionate and entertaining public talks on every topic year round.

‘If you’re a budding author, a short course at Writer’s Victoria is a great place to start.’

Even Melbourne’s suburban streets and train stations are great places for book lovers, with Melbourne seen as the centre of the Little Free Library movement in Australia.

‘The digital age has done nothing to change the need for the crafting of the word and the telling of stories.’

‘These tiny dollhouse-style libraries are popping up in front yards across the city as people build miniature libraries using recycled materials to offer books free to the public,’ David said.

‘A geocaching list has been set up to help locate them and there’s even a Little Library at Melbourne Central.’