11 quirky items in our City Collection 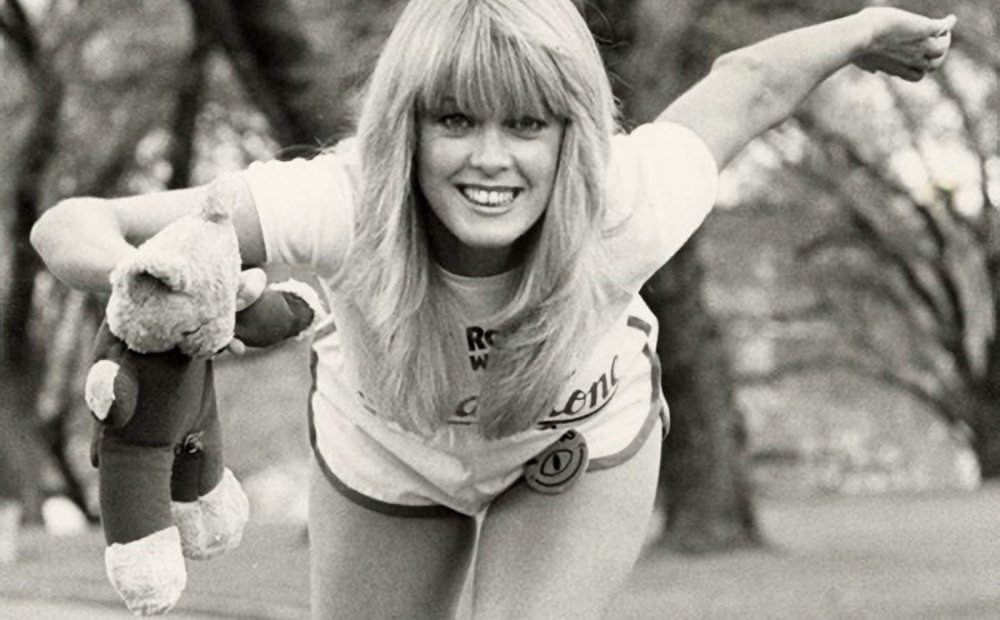 From a model banana to a bottle of 1980s spumante, there are some very unusual items in our City Collection.

Since the 1850s, we have accumulated an eclectic and important range of cultural material, which amounts to more than 8000 items.

These include contemporary art, historical artefacts, photography and more, housed in a permanent collection in line with international museum standards.

Some items are displayed in our administration buildings and community facilities, and 171 outdoor artworks are on display in the streets and parks of Melbourne.

You can also browse more than 5500 items online at City Collection. Here are 11 of the more unusual items, and the stories behind them.

1. Bottle of Moomba spumante
This bottle of sparkling white wine was produced to commemorate Moomba in 1981. The clown emblem was relaunched that year, and the label bears this new artwork.

2. Tomato sauce sculpture
One of seven sculptures by Kenny Pittock inspired by Melbourne’s milk-bar culture. Others include: Killer Python, Pie with a saucy smile and It’s a long way to the top if you wanna sausage roll.

4. Booklet called ‘The World’s Greatest Murderer – the Fly’
With a graphic cover image, this booklet details the fly’s ability to disseminate disease, and the benefits of using disinfectant. It was published in 1911 by the Australian Disinfectant Company.

5. Model banana
Mounted on a base with an engraved panel, this model banana was presented to the Lord Mayor in recognition of the launch of the Coffs Harbour tram in 1992.

6. Photograph of a woman rollerskating with a teddy bear
Harking back to the popular Free Entertainment in the Park program of the 1970s and 80s, this is one of several coquettish pictures capturing the social mores and gender relations of the time.

7. Council poster titled ‘Kill That Rat’
Rat populations have always been a problem in cities, ever since the black plague. In 1955, the City of Melbourne released this poster offering low-cost poison baits.

8. Nick Cave on a plate
This porcelain plate created by ceramicist and Mambo designer Gerry Wedd features a drawing of acclaimed musician Nick Cave. There’s also one of Paul Kelly.

9. Melbourne’s first brick
According to J.W. Meaden’s 1883 annotation, this was one of the first bricks made in the Port Phillip District, removed during demolition of a house built near the intersection of Queen and Bourke streets in the late 1830s.

10. Red gum desk tidy
Given to the Lord Mayor by the Governor in 1910, this desk tidy includes a candlestick and seven compartments – one containing sealing wax.  It was made from red gum that was once part of a Little Bourke Street log road, where it had laid for 60 years.

11. Image of industrial safety shoes
This image is part of an extensive photofile created by our engineering branch in the late 1950s, depicting its everyday activities and objects, from potholes to trenches.

Our City Collection store is sometimes open to the public, such as during Open House Melbourne.

You can also view selected items at our free City Gallery at Town Hall – it’s temporarily closed for refurbishment, but will be back with a new exhibition in mid 2020.